#EndSARS Protests: I Have No Dime, No Kobo Investment In The Tollgate – Tinubu 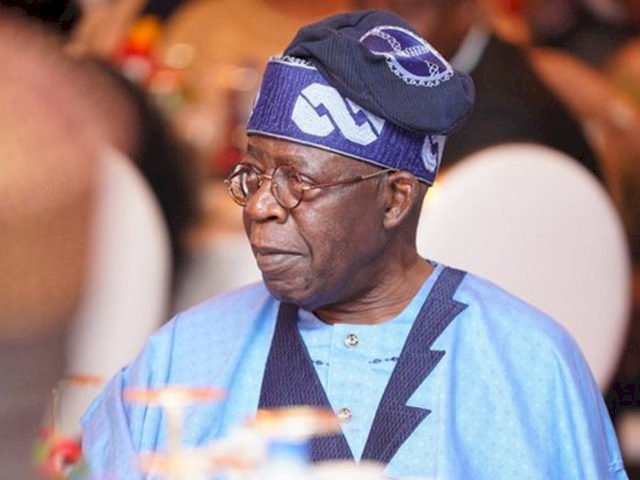 Tinubu follows claims and reports that his interest and involvement in the shooting that took place on Tuesday is based on the fact that he was making money of the tollgate, a source of income that was crippled following days of the #EndSARS protest.

In a telephone interview with Channels Television, the All Progressives Congress (APC) stalwart said, ““I have no dime, no kobo investment in the tollgate”.

He also denied having any investment in the Lekki Concession Company, the firm which manages the tollgate.

Tinubu questioned the logic behind the use of live arms on protesters who were unarmed.

The APC chieftain said he was accused and reported to the presidency that he was behind the protests.

He said their are still claims that it was him who sponsor of the protesters.

According to Tinubu, it was his intervention that that spurred Governor Babajide Sanwo-Olu to respond to the demands of the protesters.

“That was why he (Sanwo-Olu) set up the Judicial Commission of Inquiry. The governor has gone to the home of one of the victims to appeal to them.

“He has put N200m together as part of restitution and compensation for those attacked.”

Earlier on Tuesday, Tinubu cautioned protesters against giving the impression that they wanted to cause anarchy.

He warned that “any government will necessarily have to act with the requisite decisiveness and force to restore law and order” if it is convinced that chaos is the purpose of any protest organized.