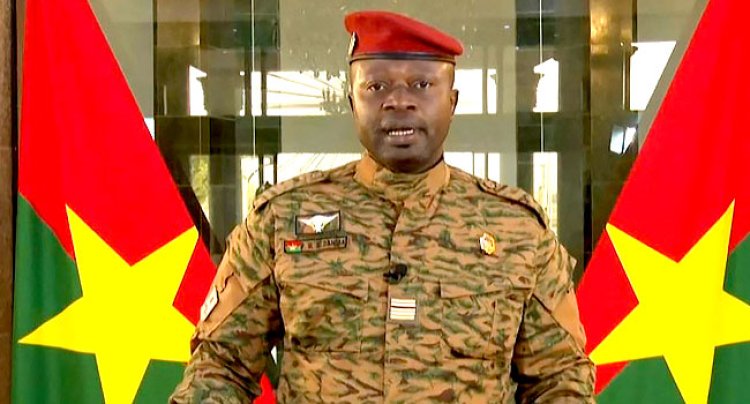 A delegation from West African bloc ECOWAS arrived in Burkina Faso on Saturday, a security source said, one day after it suspended the country over the region’s latest coup.

It marked the third military coup in a West African country in just 18 months.

“They are already in a closed-door working session. No statement is planned,” the source said on condition of anonymity.

The delegation is composed of representatives from Benin, Togo and Ghana, and is led by ECOWAS peace and security commissioner Francis Behanzin of Benin, it added.

The delegation would “evaluate the situation before the arrival of another mission next week,” the source said.

Ministerial-level ECOWAS envoys are expected to arrive in the Burkina Faso capital on Monday.

It was not possible to immediately confirm whether the delegation would meet with junta leader Lieutenant-Colonel Paul-Henri Sandaogo Damiba.

The once 15-nation ECOWAS had already suspended two other members — Guinea and Mali — after recent military coups.

On Friday it also suspended Burkina Faso, demanding the release of Kabore, who is being held under house arrest by the army, as well as other detained officials.

West African leaders will meet for a summit on February 3 in Ghana’s capital Accra to assess the outcome of the Burkina missions and to decide whether it should impose sanctions as it has done in Mali and Guinea.

The president of the ECOWAS Commission, Ivorian politician Jean-Claude Kassi Brou, told AFP that the situation in Mali and Guinea will also be discussed at the February summit.

Damiba has only spoken once since seizing power, in a televised address on Thursday in which he asked for help from Burkina Faso’s “international partners”.

The coup is the latest bout of turmoil to strike Burkina Faso, a landlocked state that has suffered chronic instability since gaining independence from France in 1960.

A jihadist insurgency that spread over Mali’s border has killed more than 2,000 and forced 1.5 million to flee their homes since 2015.