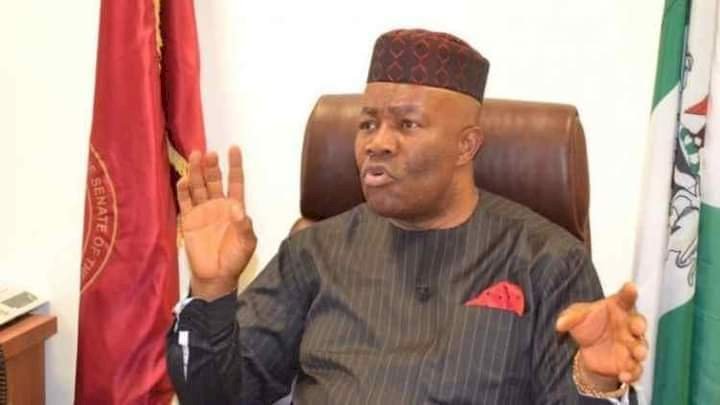 Mr Akpabio said this on Thursday in Abuja at the APC National Secretariat when he spoke with newsmen.

“I think most of the problems are politically motivated.

“So, we must use our binoculars to be able to look and identify the sponsors of the insecurity we are witnessing in the country.

“What is happening now is not Nigeria; this is unNigeria.

“We must do everything possible, even through advice, to make sure that Nigeria remains united,” he said, adding that it was not time for blame game.

He restated his confidence on the Gov. Mai Mala Buni-led All Progressives Congress, APC Caretaker and Extra-Ordinary Convention Planning Committee.

The minister said he was at the secretariat to meet with the party’s leadership and to offer his advice on how to move the country and the party forward.

Mr Akpabio said the committee was doing well in repositioning the party and addressing areas of discord.

“We have a lot of issues that I think the party can help to resolve, and all hands must be on the deck for us to solve our problems,” he said.

Mr Akpabio said that the security challenge in the country has already assumed a worrisome dimension as it was not limited to one section of the country.

“We have never in the history of this nation witnessed where people in uniform are targeted for elimination.

“That will show you that we have infiltrators in our midst, the security of our neighbouring countries must also remain a priority,” he said.

How Boko Haram Fighters Wiped Out Teachers In Geidam