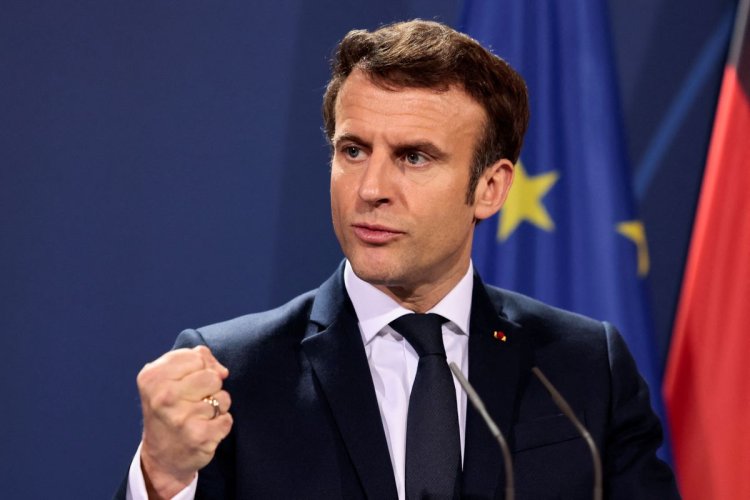 French President, Emmanuel Macron has announced the withdrawal of troops from Mali but says the soldiers will be redeployed to other African countries in the Sahel.

The president made the announcement on Thursday, February 17, 2022 at the Élysée Palace following a prior meeting with African leaders in Paris on Wednesday.

Speaking at the conference, Macron said “we cannot remain militarily engaged alongside de-facto authorities whose strategy and hidden aims we do not share.”

Moreover, he refused to accept the shared notion that, France has failed abysmally at its task in Mali. In reference to the word “failure” as associated to the operation, Macron said he “completely reject this term,” claiming that French troops helped Mali against insurgents.

His much expected announcement follows the recent standoff with Mali’s strongman, Assimi Goita and his team who employed tough measures in handling diplomatic relations with France and its allies.