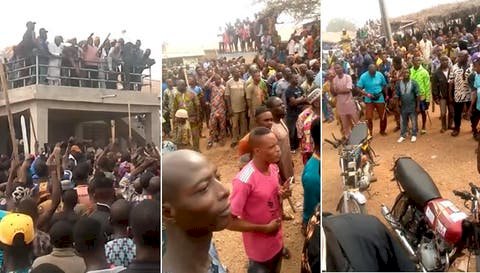 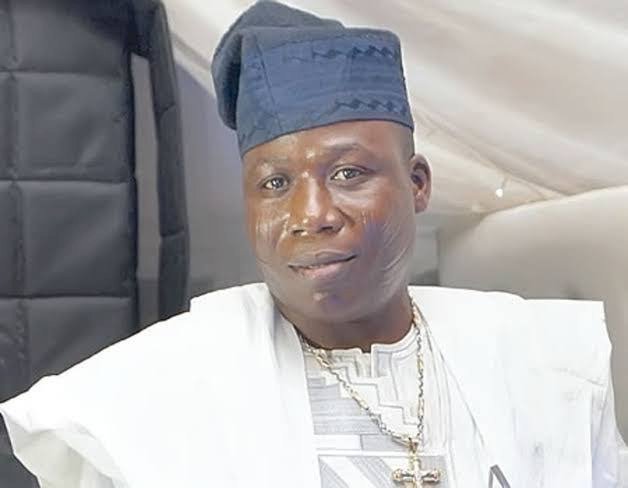 Residents told our correspondent that Igboho came to the town and was received by hundreds of youths at the Igangan Town Hall.

Igboho was addressing the youths and other supporters as of the time of filing this report.

*One of the residents, Tajudeen Oke, told our correspondent that Igboho insisted that Seriki must leave the town.*

This, according to Igboho, is because so many people fingered him (Seriki) to be behind the insecurity in the area.

Before his arrival, some youths were said to have made bonfires on the streets.

The PUNCH had reported that there was palpable tension in Igangan and other parts of the Ibarapa area of Oyo State on Friday morning as the quit notice given to herdsmen in the area expires today.

Frustrated by the incessant killings, kidnappings, and destruction of farms allegedly being carried out by herdsmen in Ibarapaland, Igboho last Friday stormed the Fulani settlements in in Igangan, Ibarapa North Local Government Area and asked them to leave within seven days

Igboho accused the Fulani community in the area of masterminding abductions, killings, and other criminal activities in the area.

Meanwhile, the Oyo State Police Command had warned residents of the state against engaging in any act of lawlessness and violence in any part of the state.

The new Commissioner of Police in the state, Ngozi Onadeko, gave this warning in a statement issued on Thursday by the Police Public Relations Officer in the state, Mr Olugbenga Fadeyi.

The police said four persons were injured when Igboho visited the place and the Fulani also allegedly waylaid farmers returning from their farms the same Friday night and hacked four of them.

Governor Seyi Makinde had on Wednesday in a state broadcast condemned the threat to evict the Fulani, while warning those behind the threat to desist or be ready to face the wrath of the law.