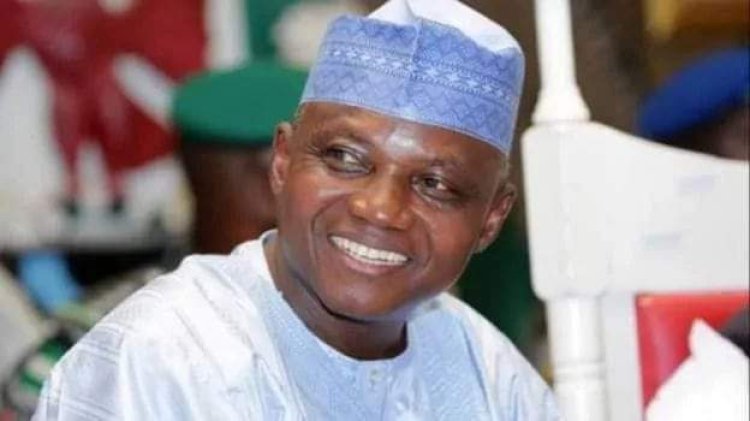 The Senior Special Adviser to the President on Media and Publicity, Garba Shehu has tested positive for COVID-19 and is undergoing treatment.

Shehu, who confirmed this to Channels Television on Saturday, however, said he feels fine.

He explained that has mild symptoms of the disease – a trait connected with the omicron variant, adding that he has gone into isolation and would go for further tests to ascertain his status.

The President’s spokesman who is fully vaccinated also affirmed that the Permanent Secretary at the State House, Tijjani Umar, and a few others in the Aso Rock have also undergone COVID-19 tests.

He, however, said he has no knowledge of their results.

This comes three days after the Nigeria Centre for Disease Control (NCDC) confirmed 4,035 new cases – the highest single-day figure to be reported since the outbreak of the disease in the country in February 2020.

As authorities declared the fourth wave of the pandemic, the NCDC also confirmed 1,940 and 1,356 fresh infections on Thursday and Friday respectively.

Joe Biden Points Out Gambia As One Of The Countries His...