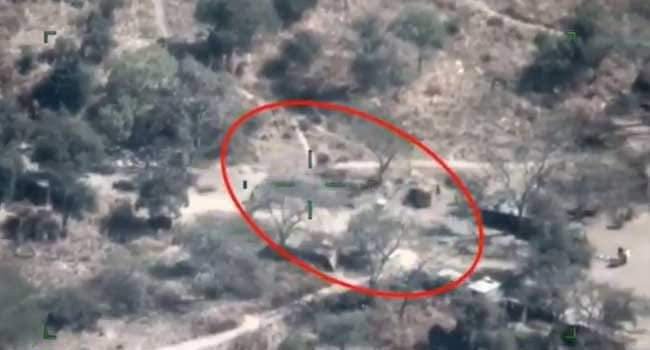 The Nigerian Air Force has killed several Boko Haram terrorists at Njimia on the fringes of the Sambisa Forest in Borno State.

In a statement issued on Saturday by the Coordinator of Defence Media Operations, Major General John Enenche, the terrorists were eliminated during series of airstrikes carried out by the Air Task Force (ATF) of Operation Lafiya Dole on December 10.

“The Air Task Force (ATF) of Operation LAFIYA DOLE has recorded more successes in its air campaign against Boko Haram Terrorists (BHTs) in the North East of the country,” the statement partly read.

“The latest of these was achieved through airstrikes executed on 10 December 2020 at Njimia on the fringes of the Sambisa Forest in Borno State.

“The attack, which resulted in the neutralization of several BHTs as well as damage to their structures, was conducted after a series of aerial surveillance missions showed an uptick of activities in the settlement.”

According to him, attack aircraft delivered accurate hits in the target area resulting in the neutralization of several BHTs.