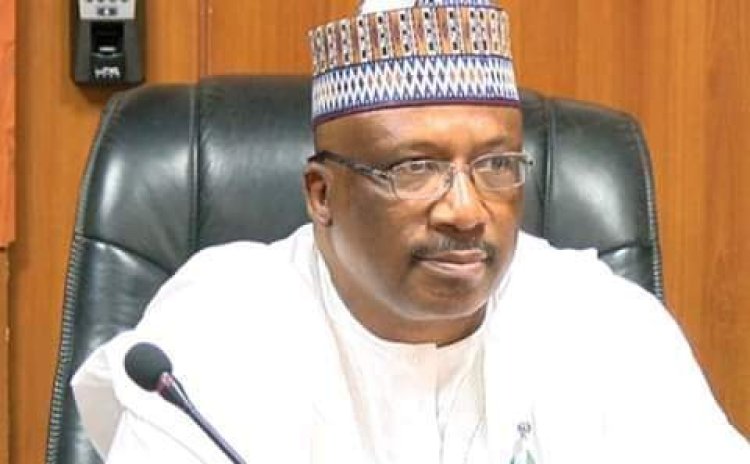 A former Chief of Army Staff and Minister of Interior, General Abdulrahman Dambazau, has said activities of terrorists and members of the proscribed Indigenous People of Biafra constitute a major threat to the 2023 elections.

He spoke while delivering a paper titled, “2023 Politics: National Security and Nigeria’s Stability” at the Blueprint Newspapers’ annual lecture in Abuja on Tuesday.

Dambazau questioned, “Would insecurity affect the 2023 elections?” before responding that, “Surely it would, because some of the community would still be displaced and the terrorists would likely continue attacks on soft targets.

“INEC officials and ad-hoc staff would be highly apprehensive despite the assurance by the government to protect them. Access to polling units in border communities may pose some difficulties. This is one more reason why adequate security must be provided.”