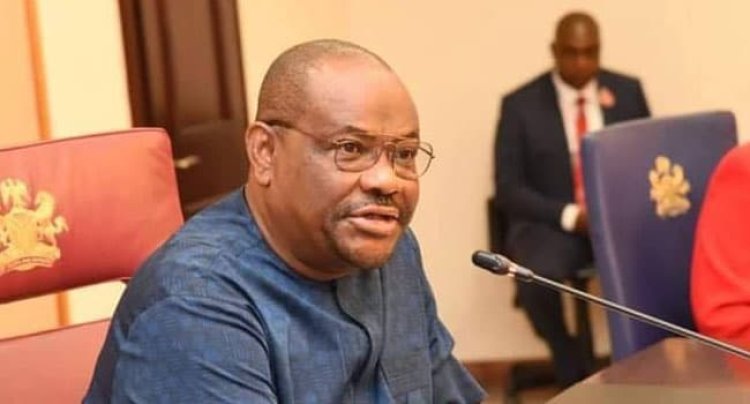 The Governor of Rivers State and presidential aspirant of the Peoples Democratic Party (PDP), Barrister Nyesom Wike yesterday donated N200m to victims of banditry and violent clashes in the state.

Wike, who was in Kaduna as part of his campaign ahead of the party’s primaries, pleaded with the delegates to rally round him and give him 80 per cent of their votes.

Speaking at the party’s state secretariat, he said he was in Kaduna to plead for support from 60 out of the 78 delegates in the state, while the remaining 18 can be shared among other aspirants.

He noted that the party needs someone like him who can take back power from the ruling All Progressives Congress (APC) and rescue the country.

While lamenting the situation, residents of Kaduna State have found themselves due to the activities of terrorists disturbing the state, he announced the sum of N200m to support the victims, while expressing that it will be a thing of the past when he becomes the next president of the country.

According to him,” I am here today to say that this country needs rescue, we came here to say we must not take sentiments to 2023 election, we came here to tell you that what PDP requires now is to get somebody who is courageous, who can withstand this party and win this election in 2023, I am not here to tell you that I am just a mere presidential aspirant, I want to win elections, if you give me the ticket on 29 and 30 May 2022,

“It is no longer a story the situation our country found itself under APC, take for example with the state we are today, Kaduna State was one of the most peaceful states, people travel freely, no leader in the north will say that he does not have a house in Kaduna State, people can leave Abuja 10pm  and come to Kaduna when I was a minister I come by road, but today what is happening, Kaduna has lost its glory and it is because of the inefficiency of those in the government”

In his response, former Governor of the Kaduna State and one time National Caretaker Chairman of PDP, Senator Ahmed Makarfi, said he will make Governor Wike president if he had the power due to his contribution to the survival of the PDP during its trying moments.