Amid his pro-Putin post, Museveni’s son has announced his retirement from the army 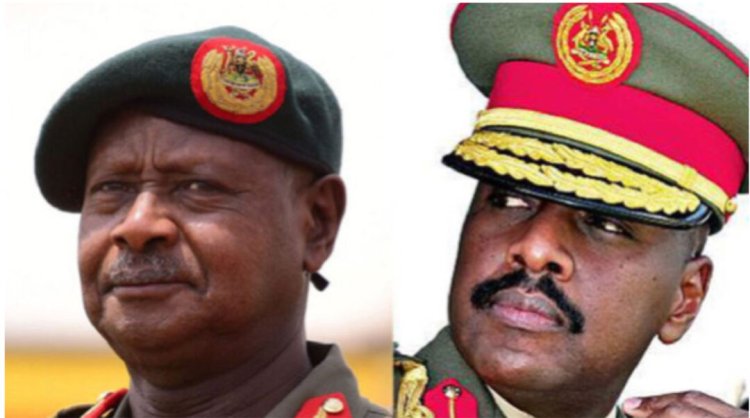 Lt Gen Muhoozi Kainerugaba, son of Uganda’s long-serving president Yoweri Museveni has shockingly announced his retirement from the army amidst his pro-Putin comments. He announced the retirement on his official media handlses.

“After 28 years of service in my glorious military, the greatest military in the world, I am happy to announce my retirement. Me and my soldiers have achieved so much! I have only love and respect for all those great men and women that achieve greatness for Uganda everyday,” he wrote on twitter

His retirement has been seen by many political analysts as a way of preparing towards his presidential ambition to take over from his father who has been leading Uganda since 1986.

Prior to this announcement, Muhoozi made public, his position on the ongoing conflict between Russia and Ukraine. He said “Putin is absolutely right!”

He added that, “when the USSR parked nuclear armed missiles in Cuba in 1962, the West was ready to blow up the world over it. Now when Nato does the same they expect Russia to do differently.”