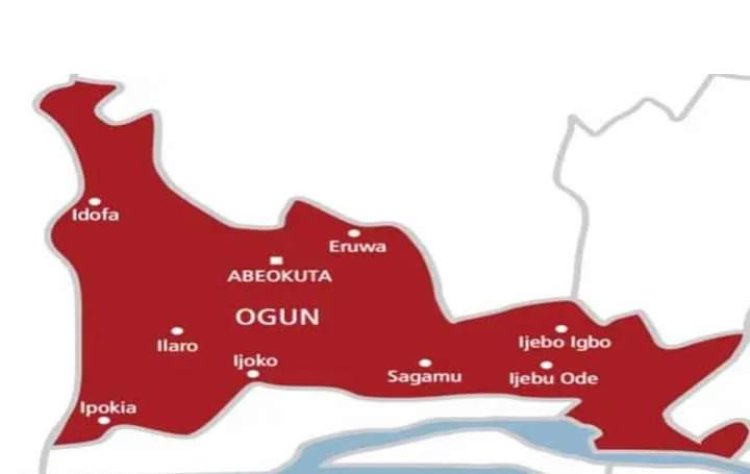 The victims were kidnapped at Wasinmi, along the Abeokuta – Lagos road in Ewekoro Local Government Area of the state.

The Police Public Relations Officer (PPRO) of the command, Abimbola Oyeyemi confirmed this in Abeokuta on Friday.

Our correspondent had earlier reported how the trio were abducted in broad daylight at the area.

A source within the command had told our correspondent that, the cops had visited Ogun state from Zone 2, Onikan, Lagos State, for an investigation before they were abducted.

However, Oyeyemi disclosed that only one police officer was involved in the kidnapping incident.

He said the victims, including the police inspector were a group of kidnappers who were operating in military camouflage uniform.

“On receiving the information of the abduction, the Commissioner of Police, Lanre Bankole directed the command’s anti kidnapping unit and other tactical squad to move into the area and join forces with Ewekoro divisional headquarters in rescuing the victims.

“Upon the intensive pressure and aggressive trailing of the kidnappers, they (abductors) were left with no alternative other than releasing their captives,” he said.

Oyeyemi said they have since been reunited with their family.

‘How Neighbour Took Custody Of My Children, Converted Them To Christianity’