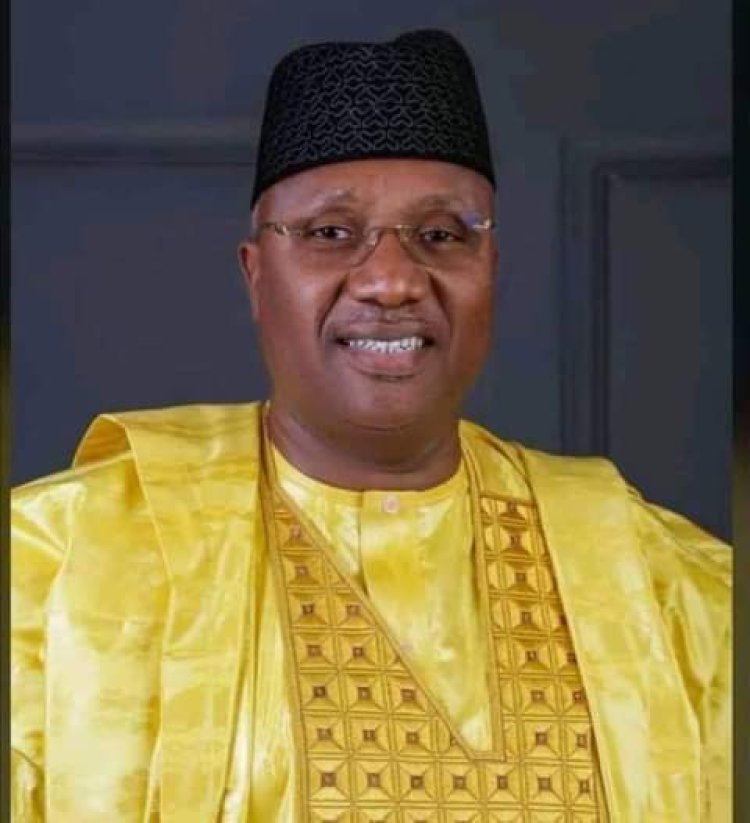 A former governor of Adamawa State, Umar Bindow, has formally declared his ambition to contest the gubernatorial seat of the state in 2023.

Mr Bindow made his intention known at the APC Secretariat Yola.

While admitting his flaws during his administration, Mr Bindow sought forgiveness from his supporters and the party.

The former governor, therefore, asked the people of Adamawa to give him a second chance to complete his “pending dividend of democracy” to the people of the state.

He said his administration had executed 387 roads and bridges promising to do more for the state.

“I will declare state of emergency on education and water if I become the next governor, Mr Bindow said.

The state chairman of APC, Ibrahim Bilal, appealed to party supporters to dislodge PDP government in the state by voting APC back to power again.

“We want you to understand yourselves and unite for the progress of the party ahead of 2023 general election,” Mr Bilal said.

Who is a fulani, how can he be identified? and the stealing of good fulani children...