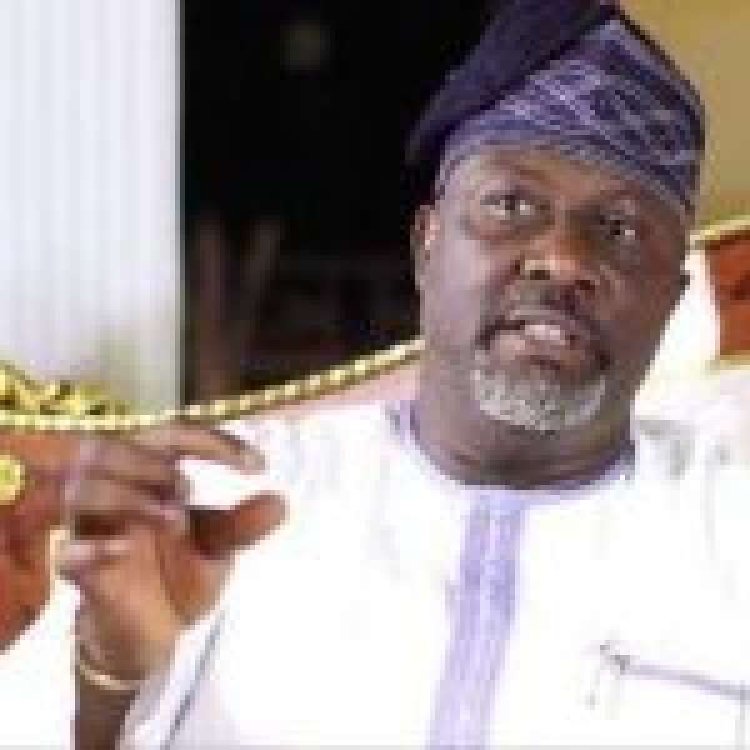 Tinubu has been in control of Lagos State since 1999 when he was elected governor. Although he left in 2007, he still wields a large influence in the state, determining who gets what as far as politics is concerned.

Speaking in an interview on Trust TV, Melaye said though Osun is the “ancestral home” of Tinubu, he was defeated by the PDP which removed his first cousin as governor.

“If election is conducted in Lagos today PDP will win the election, Atiku will defeat Tinubu, Atiku was in Lagos two days ago, and he was received everywhere he goes. The people want him and he is going to win the election,” he said.

Melaye also said the crisis between his principal and Governor Nyesom Wike of Rivers State cannot derail the victory of the PDP in 2023.

Melaye described the current situation in PDP as a misunderstanding that takes place in any political party after a major primary, adding that the issue would be resolved.

Dino said: “There is no crisis in the PDP, the PDP is one strong political party and I am telling you that as I speak with you today there is no shaking and no cause for alarm.

“Campaign starts end of September, we have one month before campaign starts, so we are not too early or too late to constitute a campaign council, I am telling you that in matter of weeks or so, the council will be announced.

“I did not say there are no issues in the PDP, but there are just disagreements and I am telling you that those problems do not have the capacity to derail the success of the PDP.

“The PDP is stronger than any individual, Wike is a PDP man, we respect him, and he is a man of honour. At the convention he made a commitment that he will not leave the PDP and anybody that wins the election that he would support that person and that is what we are holding on to.”

Asked whether he (Wike) might remain in the PDP to work against the interest of the PDP, Melaye said the Rivers Governor is a man of honour.

He said at the convention ground, Wike promised that he would not leave the party and would work with the PDP flagbearer.

I Won’t Support Atiku, Others Against Tinubu – Buhari