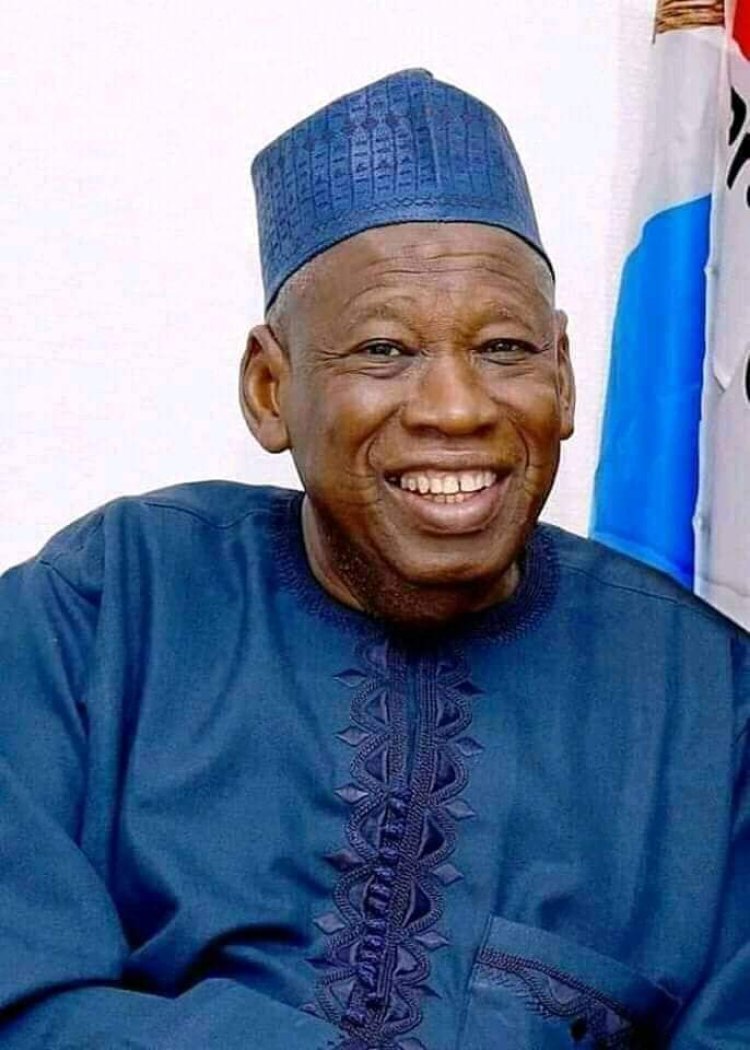 Hours after Kano State Governor Abdullahi Ganduje ordered every political appointee aspiring for elective position in 2023 to resign, some of them have tendered their resignation notices.

Ganduje had, on Sunday morning, directed all his political appointees interested in the 2023 elections to resign before today, Monday, according to a statement by his Chief Press Secretary, Abba Anwar.

He said the directive was in compliance with the Electoral Act, 2022.

The state’s Commissioner for Rural Development, Musa Ilyasu Kwankwaso, announced his resignation in an audio clip aired across radio stations in the state.

However, sources close to the former commissioner told Daily Trust that Musa Ilyasu Kwankwaso resigned to contest in House of Representatives election.

The Commissioner for Local Government and Chieftaincy Affairs, Murtala Sule Garo, has also resigned his position.

Daily Trust reports that Garo is being put forward as one of the strongest candidates to clinch the APC ticket for the governorship. This is because of his close relationship with the governor’s wife, Hafsat Ganduje.

Although Garo is yet to officially declare for the position, the first lady had caused some ripples some months ago when she was reported to have stated at one political event that Kano State would be in good hands if Garo is to take over from her husband.

However, the state government had quickly issued a statement to say the first lady’s statement should not be misconstrued as Garo’s anointment to take over from the governor.

This is because several other cabinet members, including the deputy governor, Nasir Gawuna and other loyalists of the governor are believed to be eying the highest political seat in the state.

Similarly, the Commissioner for Budget and Planning, Alhaji Nura Muhammed Dankade, has tendered his resignation.

The deputy governor, Nasir Gawuna, who is also the Commissioner for Agriculture, has resigned his commissionership position.

Before the governor’s ultimatum, Alhaji Sadiq Wali resigned as Commissioner for Water Resources to vie for the governorship of the state.

It was gathered that several other political appointees have also tendered their resignation.

Similarly, 12 commissioners and aides of Kwara State Governor, Abdulrahman Abdulrazaq have tendered their resignation to contest political offices in 2023.