The silence of five governors of the Peoples Democratic Party (PDP) loyal to the camp of the Rivers State Governor, Nyesom Wike, is creating... 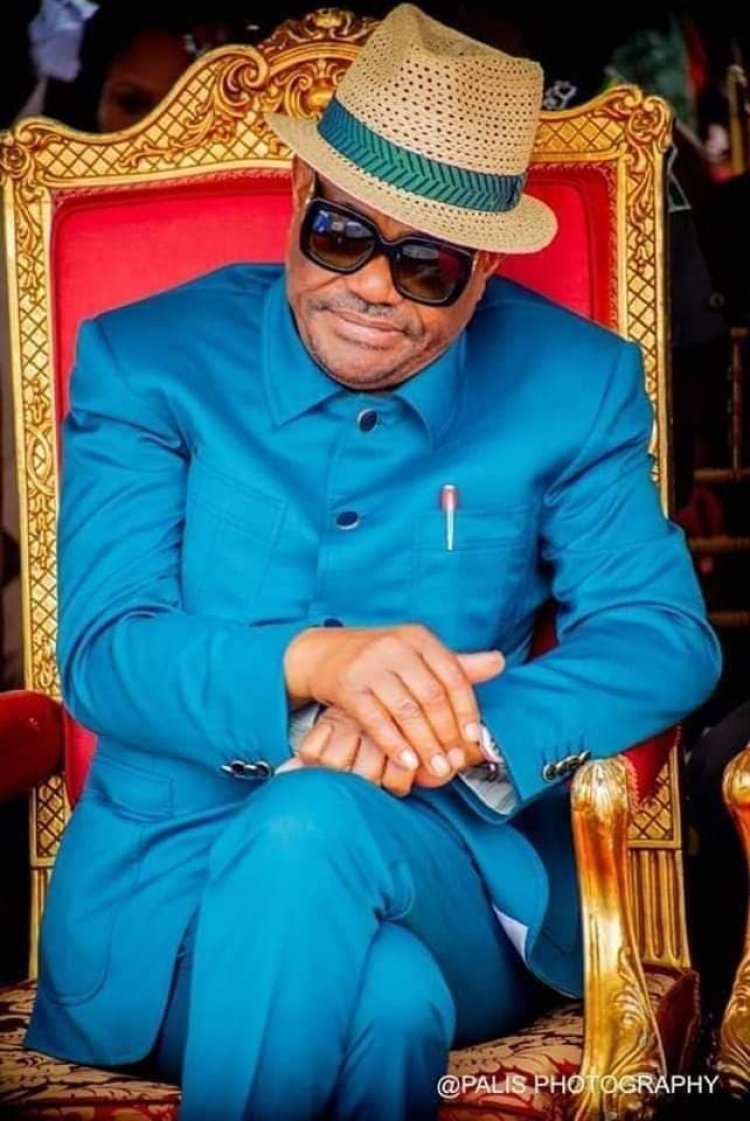 The governors and some of their allies had been at war with the leadership of the party since the nomination of Delta State Governor Ifeanyi Okowa as the vice presidential candidate of the party for the 2023 elections.

Wike and his group are demanding the resignation of Iyorchia Ayu as the chairman of the party, to be replaced by a southerner to balance the leadership positions in the party which they said had been in favour of the North.

A chieftain of the party told Daily Trust that they are now waiting for the outcome of the efforts of the Board of Trustees (BoT) Reconciliation Committee headed by the acting chairman, Senator Adolphus Wabara.

The BoT had met with many of the governors, Okowa and Atiku, and is expected to meet with Wike today barring any last-minute changes.

According to the source, “everything now depends on the reconciliation efforts of the BoT, after the meeting between Atiku and Wike on Thursday.

“Many people were thinking that the governors will make their position known after the Sunday meeting in Enugu, but as it stands no one is sure.”

Another source at the party headquarters revealed that only Atiku and the BoT can settle the matter as things stand.

Meanwhile, the immediate past chairman of the BoT, Senator Walid Jibrin, has called on organs and all members of the party to work towards peace, progress and complete unity in the party.

Jibrin, who resigned to pave way for the reconciliation, in a statement, said the success of the party should be paramount to all.

“I have been working with all organs of the party. I will continue contributing based on my enormous experience throughout this PDP and will continue until Atiku becomes the president of Nigeria in 2023.

“I hereby urge all PDP members and all Nigerians to come out and vote for Atiku,” he said.

Peter Obi Will Be Disgraced In 2023 – Mbaka Tells Obidients