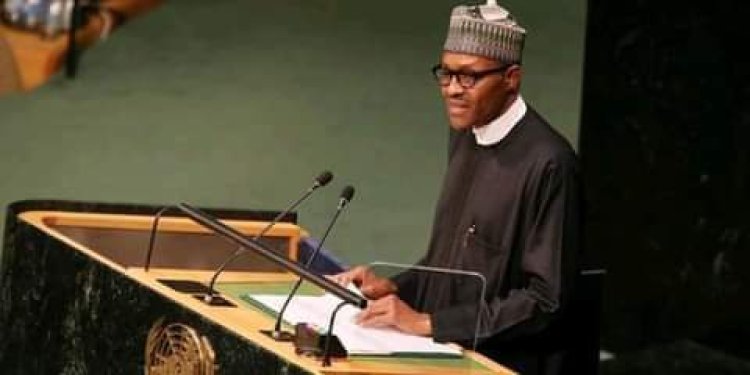 President Muhammadu Buhari has underscored the need for African leaders to pull resources and efforts together in order to defeat terrorism on the continent.

He said this Friday in a statement issued by his media aide, Garba Shehu, to commiserate with the people and President Mohammed Bazoum of Niger Republic over the killing of 69 people by insurgents on the country’s common border with Mali and Burkina Faso.

The president, who expressed deep shock and grief over the incident, said indiscriminate violence on innocent people in one place was a threat everywhere in Africa, and therefore, there was the urgency of greater cooperation among African countries to nip terrorist threats in the bud.”

He added that the “dastardly and callous attack” on innocent people, including a mayor in Niger Republic, was a disturbing setback to the regional efforts to stem terrorism.

“Terrorism shouldn’t be treated as a localised security threat, because it’s spreading its tentacles far beyond our imaginations. It’s high time we pulled resources and efforts together to defeat these callous criminals who are causing serious social and economic disruptions in our countries. Nigeria will continue to support our neighbours in the common efforts to fight terrorism,” he said.