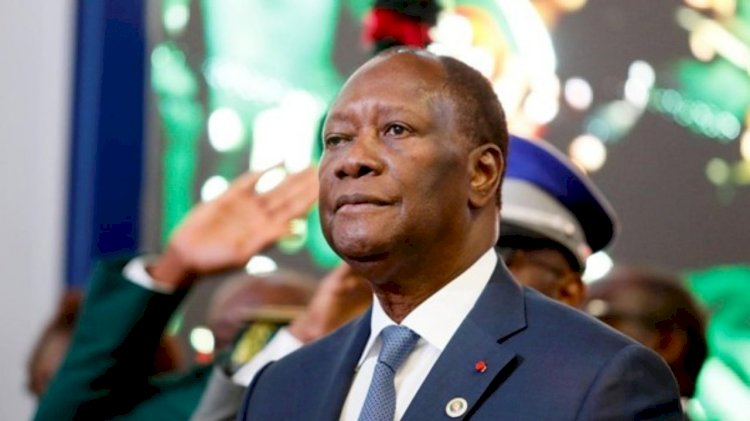 The Ivorian Head of State has been invested this Saturday candidate from his party to the next October presidential. Alassane Ouattara should therefore run a third term, judged

unconstitutional by his opponents. While Côte d’Ivoire is shaken by tensions related to the President’s willingness to run a third term, Alassane Dramane Ouattara has just been invested candidate from his party to the October presidential, which looks very tense.

“I’m invested that August 22 as the HRSDP candidate [Rally of the Houphouetists for Democracy and Peace] in the Presidential Election of 31 October 2020,” said Henriette Diabate, First Vice-President of the Party at This application for a third term may dive into Chaos, because the Ivorian opposition judges him unconnect. The announcement on 6 August of his candidacy caused events that degenerated in violence for three days, making six deaths, a hundred wounded and 1,500 displaced. In addition, 69 people were arrested, according to an official report. The revised Constitution in 2016 limits two presidential mandates, as the previous one. But the supporters of Alassane Ouattara argue that the revision has given the counter of the mandates to zero, but his opponents deem an anticonstitutional a third application.