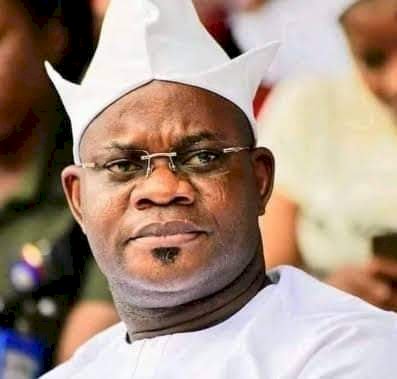 Political Adviser to Gov. Mai Mala Buni, Aji Bularafa said; it is too early for Bello to start campaigning for the Presidency.

Bularafa also hinted it may be the handiwork of some people after his money.

He advised Bello to concentrate on delivering the dividends of democracy to Kogi people rather than be distracted. "He has more than two years as a governor to serve his people because his election was in November, 2019."

One Killed, As Hoodlums Raze Fulani Settlement In Ogun

Sudan’s President Bashir steps down as head of ruling National...