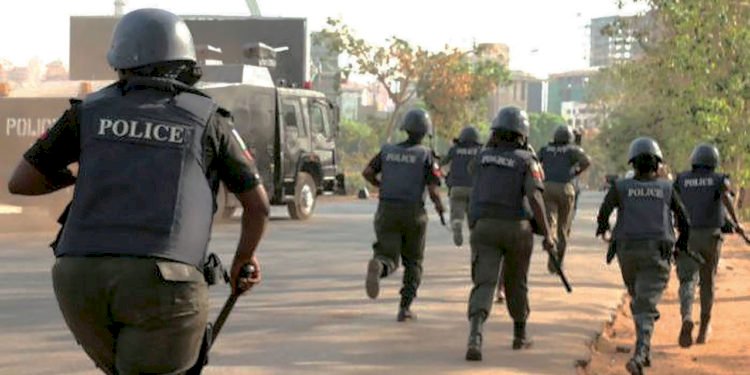 The Police Command in Adamawa says it has arrested 32 suspected kidnappers in the state.

The Commissioner of Police in the state, CP Olugbenga Adeyanju, made the disclosure while addressing newsmen on Tuesday in Yola.

He said that nine vehicles purportedly bought with proceeds from ransom were also recovered from the suspects.

Adeyanju said that the anti-kidnapping unit of the command recorded the feat in November.

“The command so far apprehended 32 suspects for Kidnapping activities, five for armed robbery and car theft.

“A total of nine vehicles, nine AK-47 rifles with 664 rounds of live ammunitions were also recovered.

“The suspects apprehended in various places across the state have been suspected to be those responsible for kidnapping activities in both Adamawa and Taraba,” he said.

Adeyanji said that one of the  suspects allegedly  kidnapped an 11-year-old boy sometimes in September and that investigations led to the recovery of eight vehicles.

“All the vehicles were bought with the ransom money received from victims of kidnappings,” he said.

The CP said that the suspects during the various operations had demanded and collected N30 million from their victims.

In a related development, the commissioner also presented letters of commendation to seven professional hunters for their contributions towards the success of the operations

Drogba My education does not allow me to respond to El...