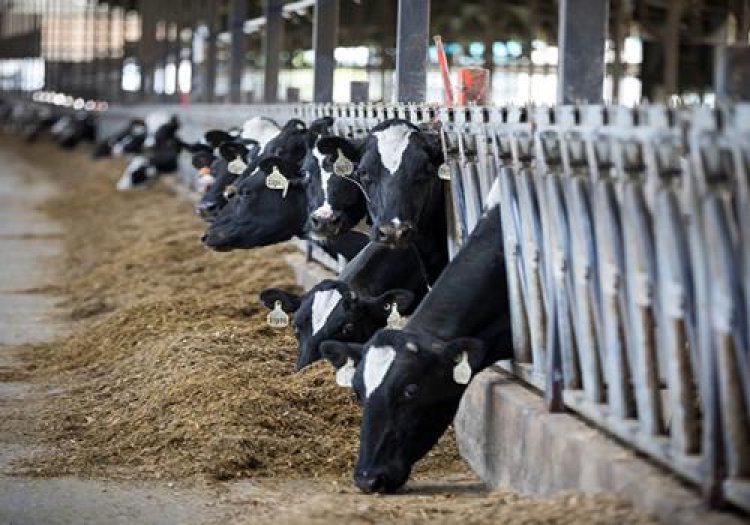 High producing dairy cows can be viewed as both a blessing and a curse. Their ability to produce high volumes of milk is certainly a benefit to your operation, but their inefficiency to become pregnant can have a big impact on your bottom line. The next time one of your high producing cows comes into heat, remember these key facts:

“High producing dairy cows are in heat for a shorter period of time, thus increasing the challenges in the timely insemination of cows visually detected in heat,” says Donna Amaral-Philips, an extension professor at the University of Kentucky.

“The number of times a day cows are visually observed for signs of heat greatly impacts the probability of detecting cows in heat and this probability is impacted by daily milk production,” Amaral-Philips adds.

Having a well-managed fertility program is another key factor in getting high producing dairy cows pregnant. Timed AI programs can aid in this success.

“Timed AI programs were first developed to get semen into cows earlier since they did not rely on heat detection per se; hopefully resulting in fewer days open. Today, we are learning that these programs can also help increase the fertility of cows over that which can be achieved with heat detection breeding protocols,” Amaral-Philips says.

Studies presented by Dr. Paul Fricke suggested a 10% increase in pregnancies per AI could be achieved with timed AI protocols relative to those relying on a form of heat detection. These increases in fertility were seen even after researchers accounted for the genetic differences in fertility. Another bonus may be that cows bred to timed AI have fewer twins and thus lower embryo losses.