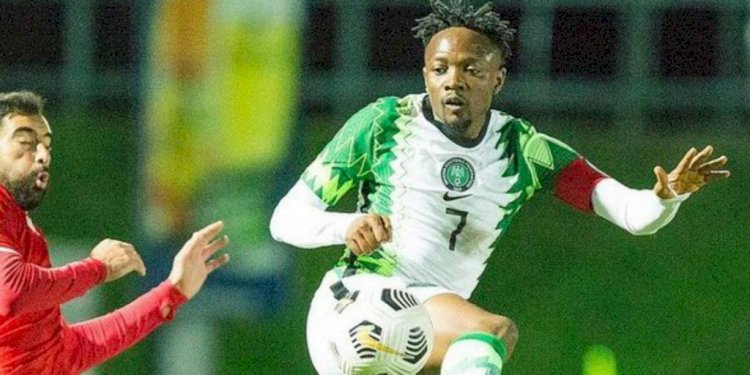 Super Eagles captain, Ahmed Musa, is depending on a possible transfer breakthrough this summer to redeem in career.

According to him many clubs are interested in signing him, but he has decided to wait until the end of the season before teaming with a club of his choice.

It has been over five months since Musa left Al Nassr on mutual consent, bringing an end to a two-year association with the former Saudi Arabian champions.

There has never been and will never be a time when Allah will desert you. Place all your fears in him.

ESL: Bayern Munich: “Our members and fans reject a Super...

COPA BARRY Official: If you haven't studied, travel.  Anyone...