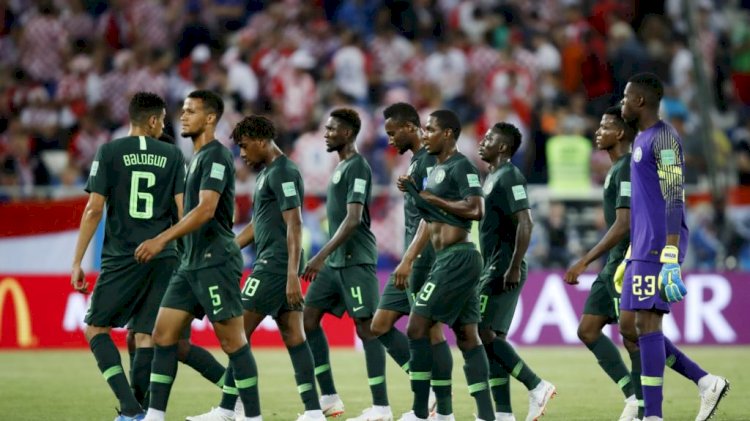 The Super Eagles are currently camped in Lagos and will leave a day before the clash at the Charles de Gaulle Stadium on Saturday.

The three-time African champions will be expected to return to Lagos by Sunday, ahead of their final qualifying fixture against Lesotho at the Teslim Balogun Stadium.

Benin are in second place with seven points.

Earlier this month, the President of the Nigeria Football Federation (NFF), Amaju Pinnick said the FA was contemplating either going to Benin by road or by boat with support from the Lagos State Government.

Can 2022: Guinea under pressure before the "Derby" against...