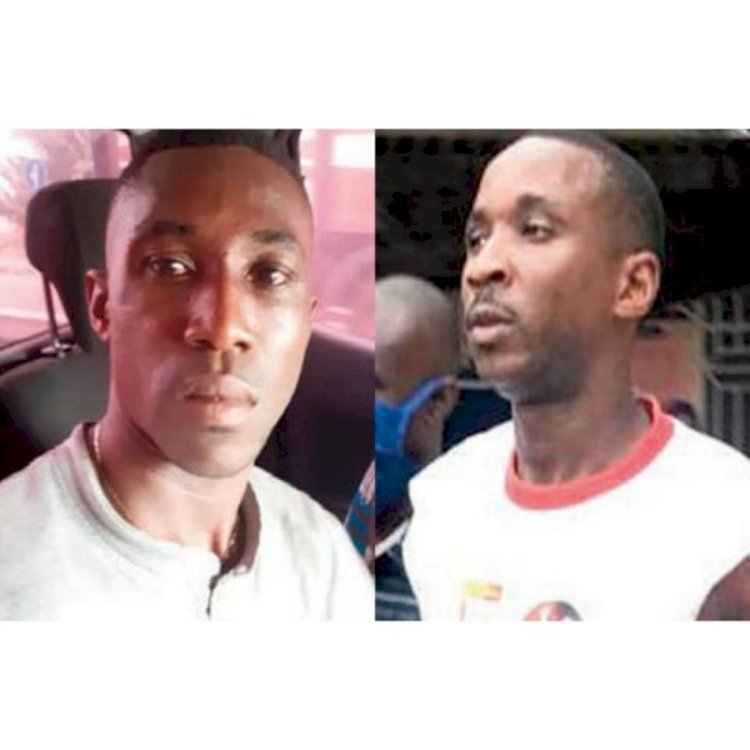 Two men of Nigerian descent, Samuel Udoetuk Wills and John Oji, who reside in Ghana have been sentenced to death by hanging for killing four girls.

The background of the story is that, four young girls, Ruth Abakah, 19; Priscilla Blessing Bentum, 21; Ruth Love Quayson,18 and Priscilla Koranchie, 15 went missing in the Central Region of Ghana, Takoradi to be specific between July and December 2018.

This generated a general uproar and series of protests from the residents drawing a national attention and the involvement of the police; several searches were conducted until their bones were finally found in a septic tank of a house where Samuel Udeotuk Wills lives.

DNA tests were conducted which confirmed their identity. The case went through about two years of court hearing; upon further investigations, Samuel together with his accomplice, John admitted that, they actually kidnapped the girls.

A reliable Ghanaian media outlet, Daily Graphic Online together with other credible local media platforms reported that, a seven-member jury at the Sekondi High Court- Western Ghana has on Friday March 5th, 2021 found the two guilty of kidnapping resulting in the death of the girls.

Samuel Udoetuk Wills and John Oji have been sentenced to death by hanging; Daily Graphic reported that, the “High Court presided over by Justice Richard Adjei-Frimpong, a Court of Appeal Judge with additional responsibility as a High Court judge, gave the sentence after the 7-member jury found them guilty.”

According to the judgment, the two have been given a period of 30 days to appeal the sentence. Commenting on the issue after the court proceedings, Josephine Amo who is a concerned mother told the media that, “If they will really abide by what they are saying, then I am pleased with it.”