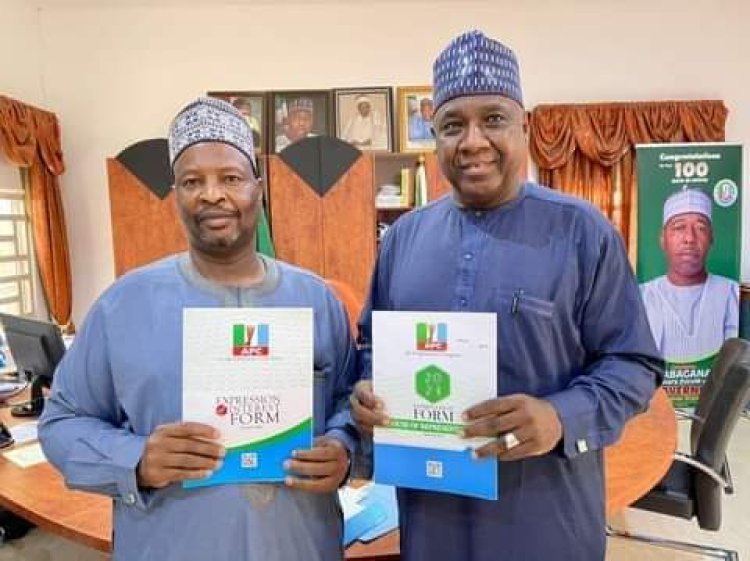 Engr. Bukar Talba, who hails from Nganzai Local Government, was a coordinator of FADAMA in Borno. Until recently, Engr. Talba was a commissioner of Agriculture; he chaired several committees, including the resettlement committee for Malam-Fatori, and Ajiri Mafa among other communities, he also chaired the state palliative distribution committee, which draws commendation from across the country.

The Borno Governor's chief of staff and a professor of pharmacology, Professor Isa Hussaini Marte, Has endorsed the former agric commissioner, Engr. Bukar Talba to contest in the 2023 general election.

Professor Isa, who hails from Marte Local Government, described Engr. Talba is a competent candidate for the office.

“Engr. Talba is a very committed person; I worked with him as a commissioner. I can testify to his dedication and enthusiasm for his duties. I called on our people to support him.” Prof. Marte said.