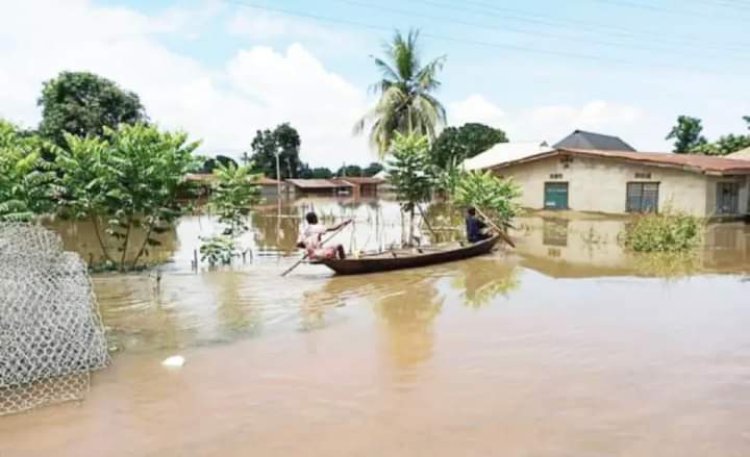 The National Emergency Management Agency (NEMA) says at least 4,885 households have been ravaged by the recent flood incidents in Ogun state.

The Director – General of NEMA, Mustapha Ahmed, disclosed this in Abeokuta, during the presentation of relief materials to the state government for distribution to the victims across the state.

Ahmed who was represented by the Director of Special Duties, Dr Bandele Onimode said the development had resulted in loss of lives, human displacement, loss of means of livelihood and socio-economic dislocation.

The state government had few months ago warned residents living in flood-prone communities to relocate.

Giving an assessment of the flood incidents in the state, the NEMA DG said, “Several houses were destroyed while cultivated hectares of farmlands were also submerged”.

Ahmed noted that, several states of the federation, including Ogun, had suffered widespread flood disasters in the past few weeks.

“The result of the assessment indicated that 4,885 households were affected by the flood,” he said.

Ahmed said, after the assessment report was submitted to the supervising ministry, President Muhammadu Buhari approved the release of 12,000 metric tonnes of assorted grains from the National Strategic Reserve for distribution to the affected states.