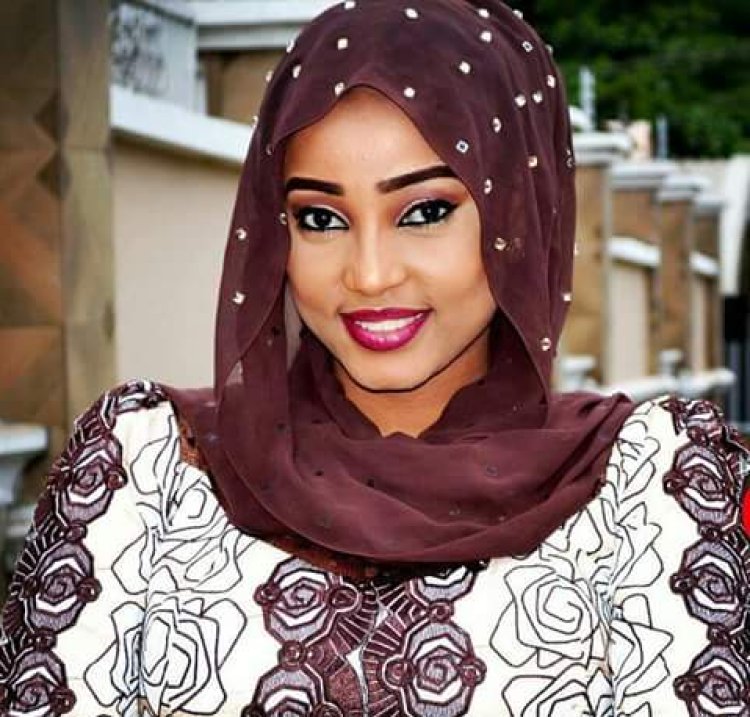 In a suit before a Kano High Court 14 sitting at Ungogo Local Government, the actress was accused of collecting N1.3 million to feature in a TV series but ending up not fulfiling the terms of the agreement reportedly signed by both parties.

The plaintiff claimed damages were incurred by the production outfit due to the breach of contract by the actress.

The firm asked the court to award N10 million as damages.

The defendant, through her attorney, filed a formal response to the claims.

The court adjourned the case for hearing.