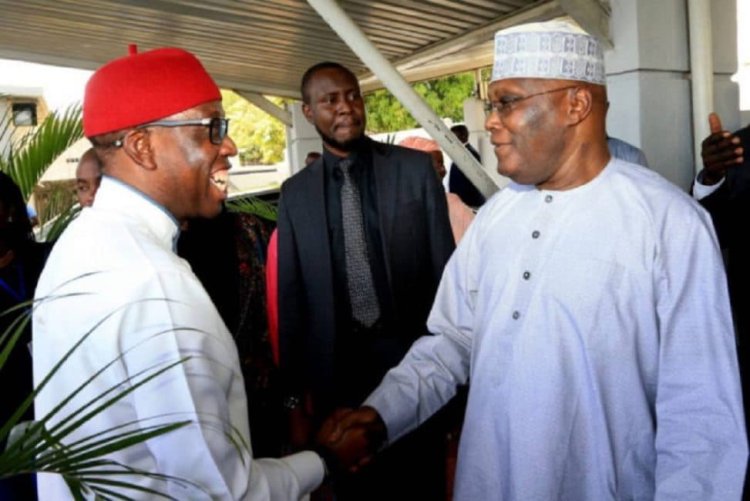 Okowa in a chat on Channels Television’s Politics Today said rejecting the nomination would have been a disservice.

“It would have been a disservice from my part to turn down the vice presidential nomination because I am a party man to the core and the only decison I can make at this time is to support my party to win this election because I am very confident of the fact that the PDP has a role to play in rescuing and rebuilding this nation,” he said.

The vice presidential candidate noted that he is a committed member of the PDP who is concerned about the party’s role of rescuing the country.

Okowa also insisted that he is an Igbo man, adding that “the time will come when an Igbo man will become the President of Nigeria.”