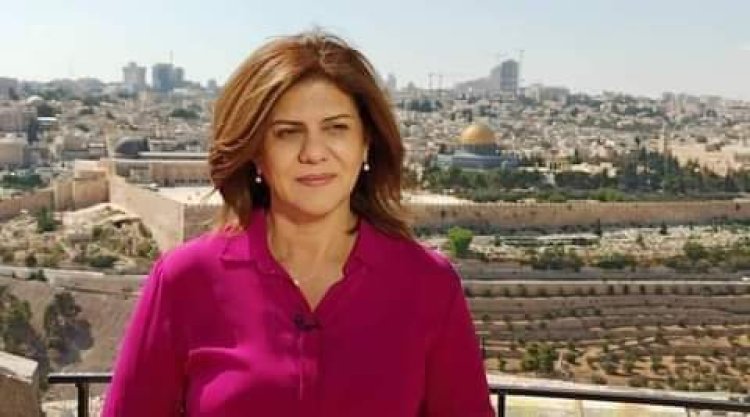 The United Nations says it has strong evidence that the Al Jazeera journalist Shireen Abu Akleh, killed in the West Bank in May, was hit by a bullet from an Israeli soldier.

This emerged from an analysis of video footage and the questioning of witnesses and experts, a spokesperson for the UN Human Rights Commission said on Friday.

“We have found no information suggesting that there was activity by armed Palestinians in the immediate vicinity of the journalists,’’ a spokeswoman for the UN Human Rights Commission said after the analysis of video footage and questioning of witnesses and experts.

The journalist was killed during an Israeli military operation in Jenin in the northern West Bank.

Her death and ensuing police violence at her funeral in Jerusalem caused international outrage.

According to the Israeli army, it is not clear where the fatal shot came from.

UN Human Rights Commissioner, Michelle Bachelet called on the Israeli authorities to conduct a full and thorough investigation into the incident, the spokesperson said.

She added that this also applied to the total of 58 Palestinians killed by Israeli soldiers since the beginning of the year, according to the UN’s count.