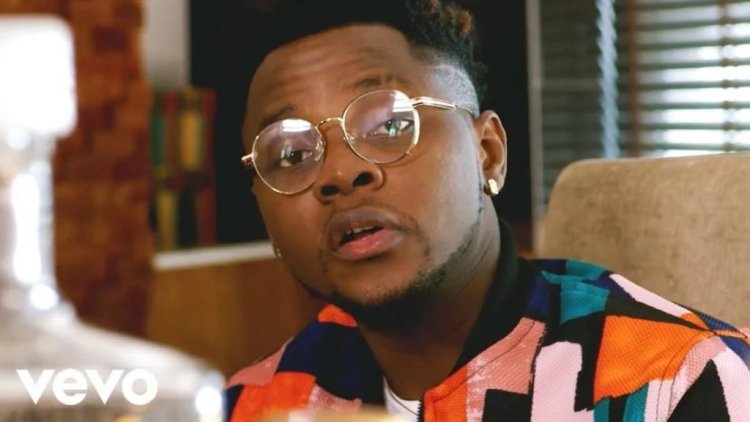 The singer had, on June 25, arrived in Zambia for a performance and was welcomed at the airport by a lady.

In a viral video on social media, Kizz Daniel could be seen walking past the lady who presented him with a bouquet of flowers. He, however, alerted his bodyguard to receive the flowers.

However, his Zambian fans took to social media to tackle him, accusing him of being rude.

A Facebook user, Danny Davies, wrote, “No one should go to this arrogant musician’s show so disrespectful.”

Similarly, Wezi Mwale Chileshe, said, “Don’t show up for his show. Let him watch for himself. Tasi kwati no Davido?”

Defending the singer, Uzo Mimi Nwankwo, said, “But he did nothing. He acknowledged the flower and pointed to his management to get them. Oh please.. and for security purpose too, stop being petty.”

Zelkel Mel Saxton wrote, “I’m looking for fault but failing to see it. He put his hand on his chest in appreciation and the bodyguard took the flower. There is covid and monkey pox, you got to be extra careful. Besides, even the flower lady has to fear these jet trotters. As for journalists, he know he will that story… At Pressa later.”

Speaking at a press conference in Zambia, Kizz Daniel apologised for not collecting the flowers and to all disappointed fans.

He then collected the flowers from the lady who was present at the conference to present them to him.

We Have ‘Strong’ Evidence That Al Jazeera Journalist Was Killed By Israeli Soldier...

Davido: I’m Settling Down With Chioma Next Year