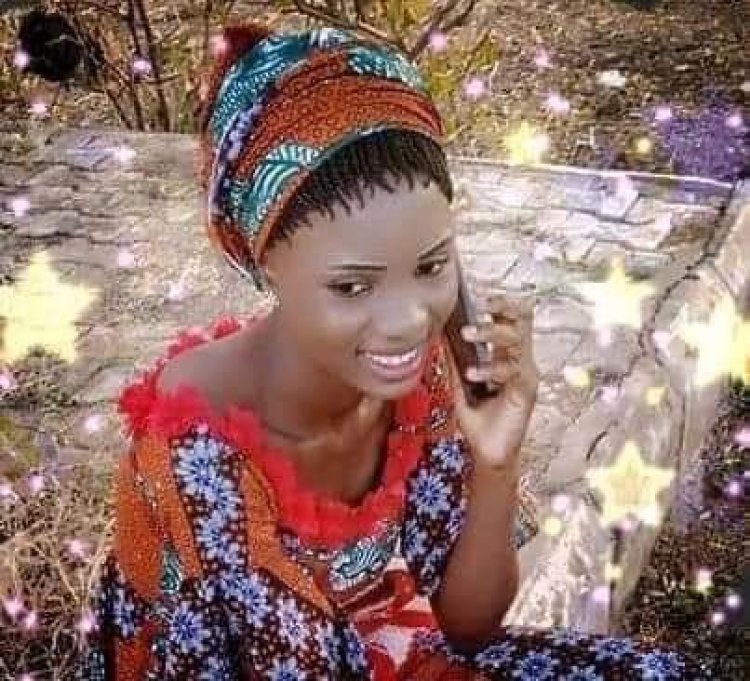 Governor Aminu Waziri Tambuwal had directed the Ministry of Higher Education and other relevant agencies to commence investigation into the death of a student at the Shehu Shagari College of Education, SSCOE, Sokoto State.

We reported earlier that there was a student unrest at the college, following an alleged blasphemy made by a female student through a social media group.

Thereafter, the state government ordered the closure of the institution indefinitely.

Addressing a news conference, the state’s Commissioner for Information, Isa Bajini-Galadanci, said Mr Tambuwal urged citizens to remain calm and law abiding, assuring them that appropriate action would be taken after the investigation.