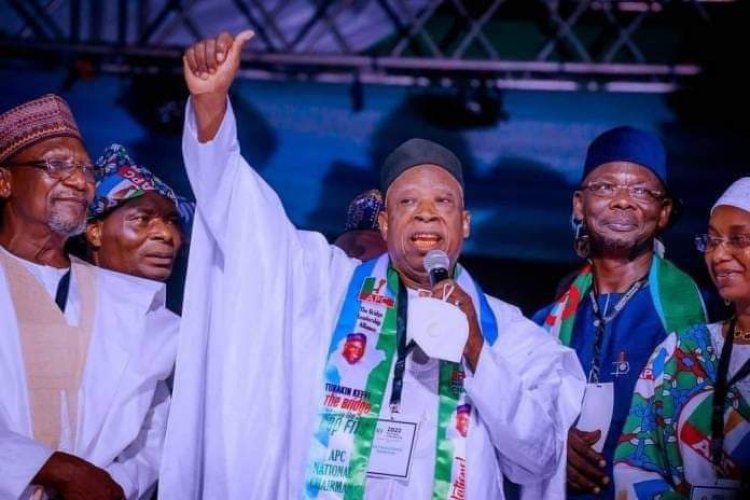 No fewer than 2,322 delegates from 36 states and the FCT have converged on the city to elect a flag bearer for the All Progressives Congress, APC, for the 2023 general elections.

The News Agency of Nigeria reports that the party’s special national convention has been scheduled for June 6 to 8.

Twenty three aspirants are jostling to clinch the coveted position, although efforts are on by the party, led by President Muhammadu Buhari, to come up with a likely consensus flag bearer.

The chairman of the Convention Planning Committee, Gov. Abubakar Atiku of Kebbi State, who is also the Chairman of the APC Governors’ Forum, has promised a hitch free exercise.

NAN observed that, while all major hotels in the city and its environs had been fully booked, there had been a spike in vehicular traffic.

The FCT Police command had also announced traffic diversions, affecting many routes leading to Eagle Square, the venue of the epoch event.

Spokesperson for the command, DSP Josephine Adeh, said in a statement that it had also mapped out an operational order.

This, she said, was to allow maximum deployment of human and material resources for the success of the convention.

Dr Jafar Umar Abdulkadir (DVM) Can Do It More If voted,We don't have doubt on him.