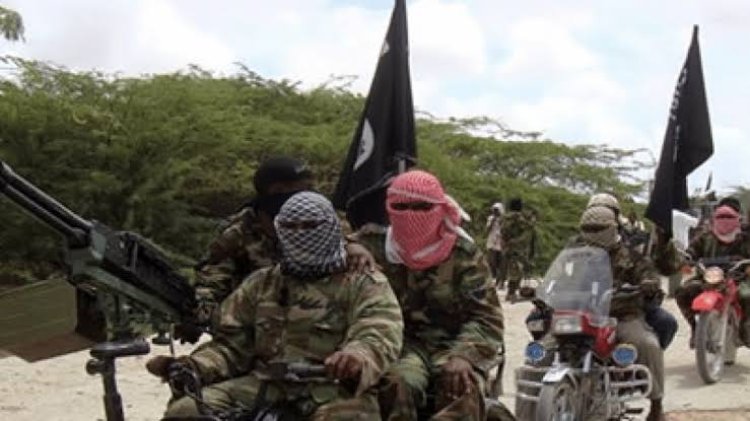 The incident occurred along Gajiram and Gajiganna when Asheikh and his team were on an official journey.

In a statement Mohammed Bashir Bukar, Special Assistant on Media to Chairman of Nganzai, confirmed the attack.

The statement stated that while Hon. Asheikh is safe, sound and healthy, a policeman attached to his convoy died in the attack.

The general public was asked to disregard the news that Hon. Asheikh was abducted by the insurgents.

However, the statement didn’t provide details of the attack. All efforts to reach Bukar proved abortive at the time of filling this report.

Nigeria is currently experiencing one of its worst forms of insecurity in history.