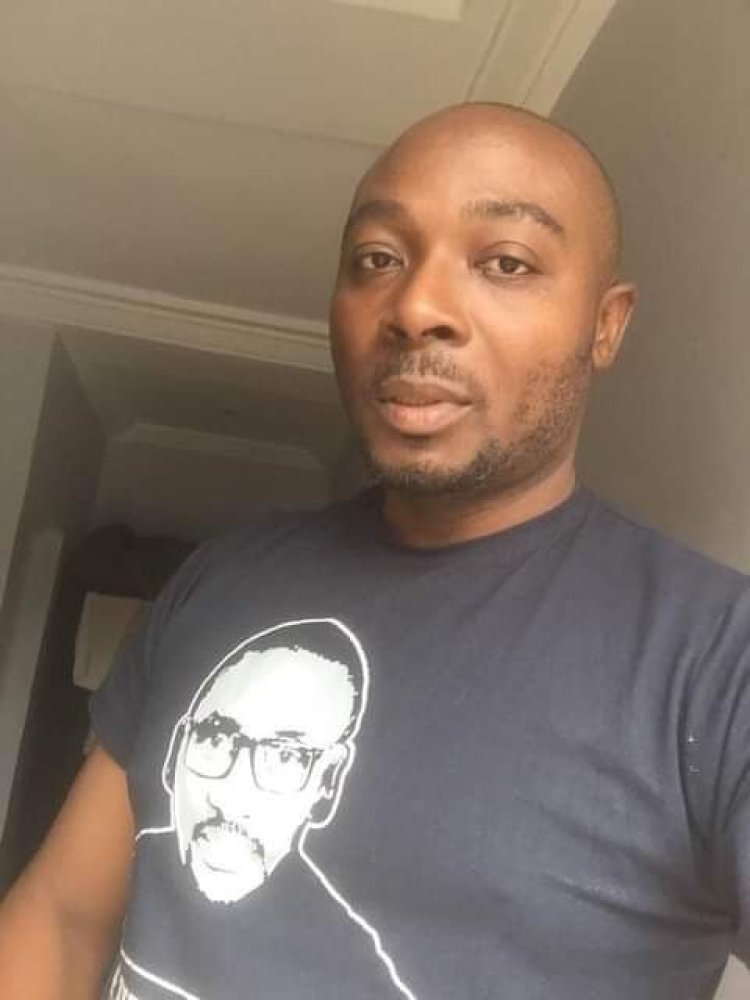 The Deputy President of the Senate, Senator Ovie Omo-Agege has asked the Nigerian Police and other security agencies to unravel the mysterious circumstances leading to the killing of Vanguard reporter, Tordue Henry Salem.

Tordue, who was last seen on October 13, 2021, was found dead in Abuja in the late hours of Thursday, after allegedly being knocked down by a hit-and-run vehicle.

Before the unfortunate incident, he was a reporter with Vanguard Newspaper covering the House of Representatives.

Reacting to the development, Senator Omo-Agege expressed regret over the unfortunate incident and emphasized the need for conclusive investigations that'll unmask all those involved in Tordue's death.

He said the parade of Itoro Clement - a commercial driver who allegedly knocked down and killed the journalist - has raised further questions on the circumstances leading to his demise.

The Delta Central lawmaker noted that providing the missing puzzle is the only way to bring closure on the matter, adding that anything short of this would add to the list of unresolved murders of journalists carrying out their constitutional duties.

"The news of the killing of Mr. Tordue Henry Salem came to me as a rude shock, especially as it came barely 48-hours after the Senate and House of Representatives passed separate resolutions tasking security agencies to intensify efforts to find him and reunite him with his family.

"I am particularly worried that this is happening at the heart of the Federal Capital Territory (FCT). Reports abound of kidnappings and other security breaches in the nation's capital.

"While we await further briefing from the police on who deposited Tordue's corpse in the morgue and when it was deposited, the sad development has added to the list of unresolved killings of journalists like Dele Giwa, founding Editor-in-Chief of Newswatch magazine; Godwin Agbroko of ThisDay; Bagauda Kaltho of (The News); Bayo Ohu (The Guardian); Edo Sule Ugbagwu (The Nation) and Abayomi Ogundeji (ThisDay),  who were all murdered in the course of discharging their constitutional duties.

"I extend my condolences to the family, friends and associates of the deceased, the government and people of Benue State, the Vanguard family, House of Representatives Press Corps, Nigeria Union of Journalists (NUJ) and pray God to give them the fortitude to bear this irreparable loss", he said.

Special Adviser, Media and Publicity, to the Deputy President of the Senate.