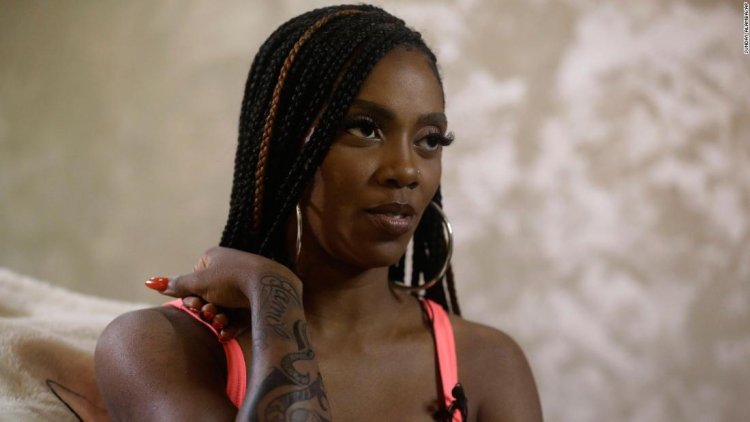 Nigerian Singer, Tiwa Savage, is back in the news amid the controversy generated by her sex tape.

The internet has literarily been on fire since the tape was released earlier in the week.

Before it got out, the musician had hinted that someone was threatening to blackmail her with it.

And shortly after it went viral, she called out a blog for being upset about her being able to control the narrative.

But on Friday morning, the diva dropped a cryptic note on Instagram.

She shared a picture of herself, and wrote, “Charge that shit to the game and never speak on it again.”

The Instagram post brought back the issue all over again as her supporters and critics disagreed publicly, with some hurling insults at one another.

While some described the whole incident as clout chasing, some of Tiwa Savage’s fans said, “No one is perfect.”

Below are some of the comments.

BREAKING: Over 50 Bandits Neutralized By Combined Ground And Air Assault In Birnin...