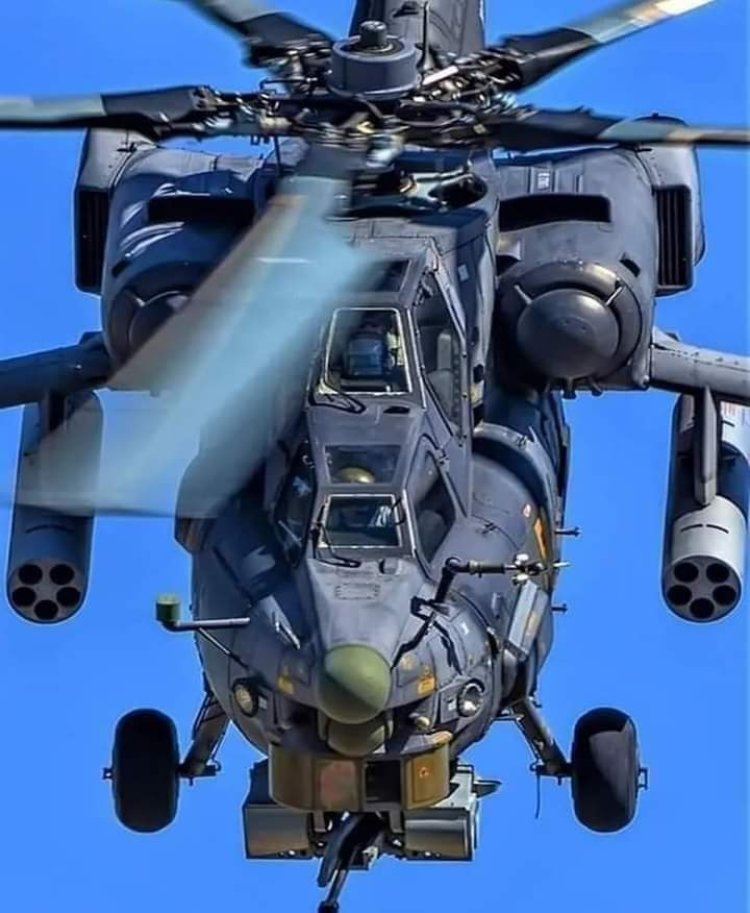 In an inspiring success for the security forces, over 50 bandits have been neutralized during a combined ground and air assault in the Saulawa-Farin Ruwa axis of Birnin Gwari Local Government Area of Kaduna State.

According to operational feedback to the Kaduna State Government from the Command of the Joint Operations, a Nigerian Air Force helicopter gunship provided close air support to ground troops advancing from the Dogon Dawa-Damari-Saulawa axis.

Following extensive scans, bandits were spotted on five motorcycles, about 4km east of Saulawa, waiting to ambush the ground forces. They were engaged vigorously by the helicopter gunship, and were wiped out.

After this, armed bandits on about 50 motorcycles were sighted fleeing towards Farin Ruwa, and were struck effectively by the gunship. Fleeing remnants were mopped up by ground forces.

Governor Nasir El-Rufai expressed his satisfaction at the operational feedback, and congratulated the ground troops and gunship crews on the rout. He urged them to sustain the momentum and bring even more bandits to their bitter end. - Samuel Aruwan

EndSARS: Lagos Judicial Panel Report Will Be Made Public - Sanwo-Olu