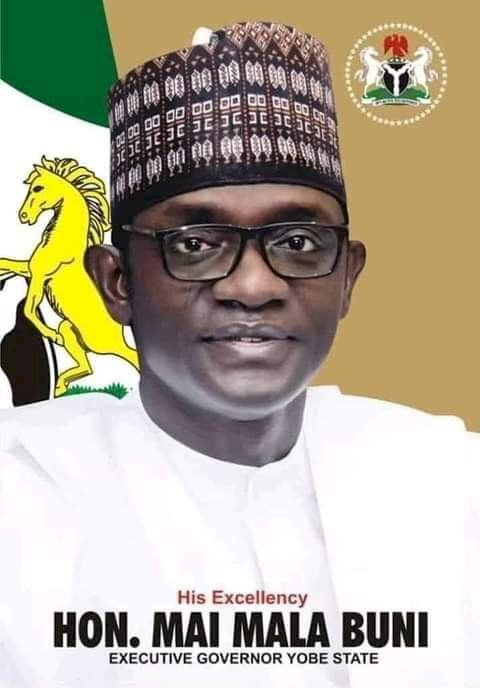 Ebonyi State Governor, Mr. Dave Umahi, had on Tuesday opened the impending floodgate of defections which will see to the opposition Governors leaving the PDP to pitch tent with the APC. Umahi has complained that the main opposition party had treated his South-east home zone very shabbily.

It's now clear that the Peoples Democratic Party (PDP) under Uche Secondus is sinking. The party has become rudderless under his watch. The PDP has never had it this bad with the opposition party's stakeholders detached from the party activities as was witnessed with notable PDP leaders Governor Umahi and others decamping to the APC.

Little wonder, the next few weeks, we will witness many PDP leaders and their followers resign their membership due to Secondus activities which has brought the Party to its knees.

The APC Acting National Chairman,  Governor Mai Mala Buni reiterated that APC is a party for Nigeria and all Nigerians hightly committed to development and welfare of the people. President Buhari's disposition to equity, justice, and fairplay in the distribution of projects and resources   is a solid pointer and demonstration of our proven democratic and progressive credentials.

We called on members of the opposition party to join the reposition APC before it sinks under Mr Secondus watch.

The Time For Igbo Presidency Is Now, Says Anyim