Texas woman arrested for allegedly trying to buy child for $500,000 at Walmart 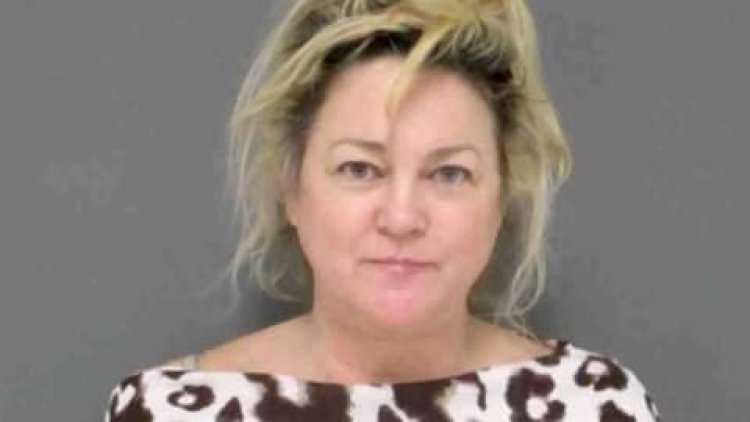 Rebecca Lanette Taylor was arrested on Tuesday and charged with the sale or purchase of a child, according to NBC News.

The 49-year-old allegedly approached a mother-of-two in a self-checkout queue of a Walmart in Crockett, Texas on 13 January.

The mother, who has not been named, had her one-year-old son in the shopping trolley and her baby in a car seat.

Read more: Newborn baby found dead after being left in the snow outside fire station

Taylor reportedly commented on one of the children's blonde hair and blue eyes before asking "how much she could purchase him for", according to an affidavit seen by NBC News.

"Taylor said that he was the perfect fit and she had been wanting to buy a baby for a long time now," the affidavit stated.

After telling Taylor to stay away from her son, the mother said she was asked by another woman, who was with the accused, what her child's name was but she refused to tell her.

However, the pair seemed to already know his name and started "calling him".

The two women then left the store and the mother started heading towards her car.

As she approached the car park, they began shouting at her and Taylor stood behind a black SUV next to the mother's vehicle.

Taylor continued to tell the mother she would give her $500,000 for the child "because she wanted him and she was going to take him", the affidavit said.

Eventually, she got into a black car and drove off.

On Thursday, Taylor was released from Houston County Jail on bond but could face up to 10 years in prison if found guilty.
Source: Sky News