Terrorism in Mali: Rocket attacks against French and UN bases 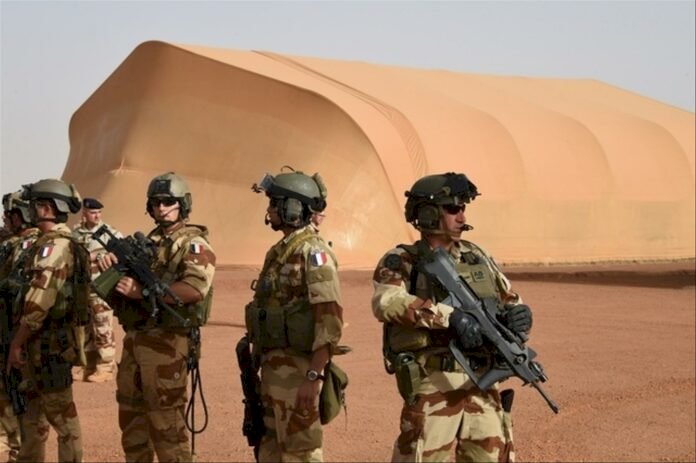 The UN military base in Gao and the French bases in Kidal, Menaka and Gao were the victims of a rocket attack by terrorist fighters linked to al-Qaeda.

Although the assault was one of the few coordinated attacks against foreign forces, no deaths or injuries were reported by authorities.

Thus, despite international efforts, jihadist violence has steadily spread from Mali across the region.

However, a terrorist military leader, Bah Ag Moussa, was eliminated this month by the French forces, reports BBC.com.