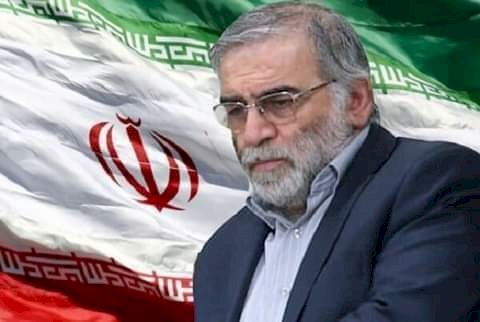 China condemns the assassination of high-ranking Iranian nuclear physicist Mohsen Fakhrizadeh and hopes that the incident will be thoroughly investigated, a foreign ministry spokesperson said on Monday.

Spokesperson Hua Chunying made the remarks in response to a query related to Fakhrizadeh’s death at a regular news briefing.

The spokesperson said that the current regional situation was highly complex and sensitive, and all parties should work together to ease regional tensions and maintain peace and stability.

High-ranking Iranian nuclear physicist Fakhrizadeh, dubbed father of the Iranian bomb, was assassinated near the capital Tehran by armed terrorists, according to the Iranian Ministry of Defence.