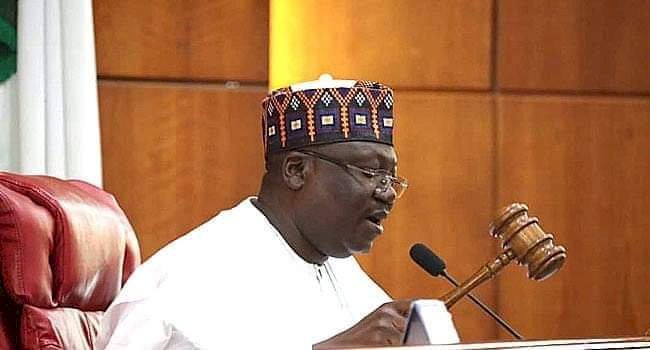 The Senate has approved the sums of $1.5billion and €995million external loans for the Federal and State Governments.

The Red Chambers gave the approval after considering the report of its Committee on Local and Foreign Debts on the external borrowing plan of the Federal Government.

Chairman of the Committee, Clifford Ordia, told the lawmakers that the panel had considered the loan request and was recommending its approval.

The €995m loan is meant for agricultural mechanisation across the 774 LGAs while the $1.5billion loan will be used to fund critical infrastructure in the aftermath of the COVID-19 pandemic across the 36 states and the federal capital territory.

The loan is to be facilitated by the International Monetary Fund (IMF), World Bank, African Development Bank Group (AFDB), and Export/Import Bank of Brazil.

The lawmakers gave their nod for the loan request despite that Nigeria is struggling under the weight of increasing public debt stock which stood at N32.22 trillion as of September 30, 2020.