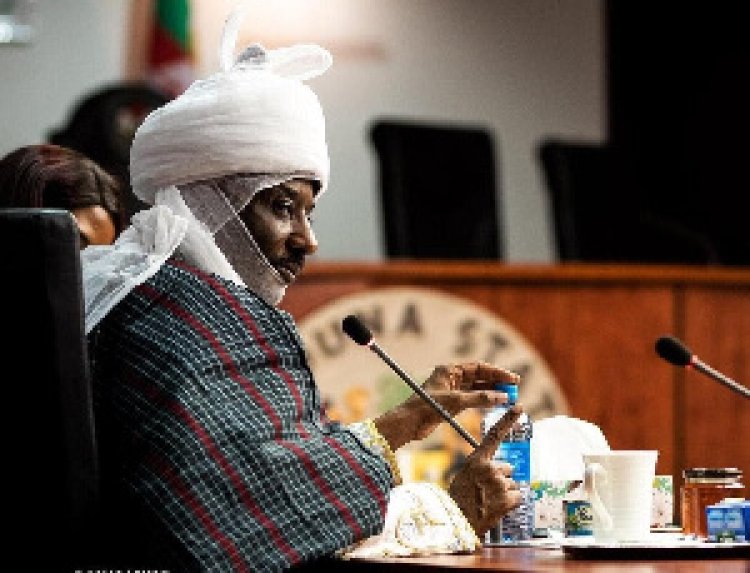 He spoke against the backdrop of the controversy that trailed the introduction of the non-interest financial system otherwise known as Islamic banking.

Sanusi, who was a guest at the 5th National Discourse of The Companion, an association of Muslim men in business and the professions, held at the University of Lagos, said the CBN made efforts to explain to people that there was nothing like Islamisation of the country.

However, he said the CBN couldn’t stop because of the few people who refused to listen to the explanations of the apex bank, noting that the benefits of the Islamic banking model were enormous.

But Sanusi noted that 10 years after the conversation has changed, saying there is no reason why Nigeria cannot be the centre of Islamic banking in Africa.

According to him, the non-Muslim later embraced it after considering the huge benefits inherent in it as 40 per cent of those who initially subscribed for Jaiz Bank shares are non-Muslims.

“We tried our best to explain. If people choose not to explain, we can’t stop because of those people. Now Islamic banking, 10 years ago the conversation in Nigeria is very different 10 years down the line from what it was 10 years ago.

The Islamic Financial System, Sanusi said, generated unnecessary controversy along religious divides with people accusing him of an Islamisation agenda.

The guest speaker, Prof. AbdulRazzaq Alaro of the Department of Islamic Law, University of Ilorin, debunked the insinuation that Islamic banking has an agenda to Islamise Nigeria.

Islamic Finance, he noted, has helped states in achieving developmental objectives while there have been many gains for the government and the people of Nigeria.

in the industry know that many of the customers, board members of Islamic financial institutions are non-Muslims and this is contributing to peaceful coexistence,” Alaro said.

National President of The Companion, Kamil Olalekan said the topic was chosen to enlighten the public on the benefits of Islamic banking, adding that it aligns with their goal of strategic and community engagement.