The Chairman of the Progressive Governors’ Forum (PGF) and Governor of Kebbi State, Alhaji Atiku Bagudu, has said the ruling All Progressives Congress (APC)... 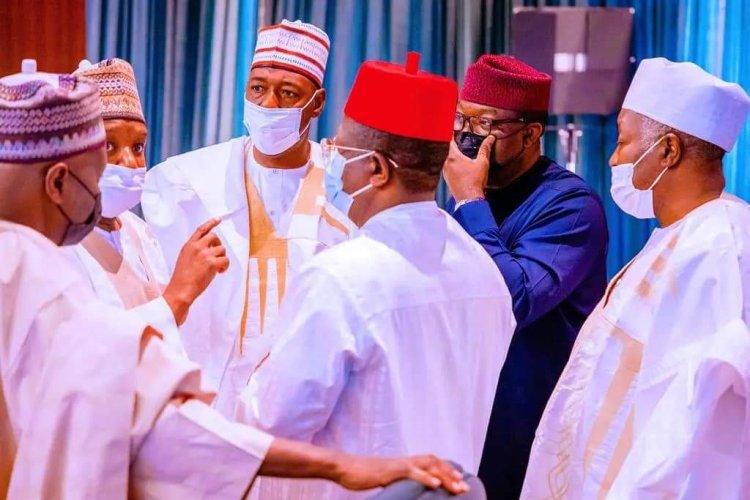 The Chairman of the Progressive Governors’ Forum (PGF) and Governor of Kebbi State, Alhaji Atiku Bagudu, has said the ruling All Progressives Congress (APC) will not shift the March 26 convention date despite the change in the timetable for the 2023 general elections.

He said this Tuesday while fielding questions from State House reporters after a meeting with President Muhammadu Buhari at the Presidential Villa in Abuja.

The timetable released by the Independent National Electoral Commission (INEC) on Saturday after the President signed the Electoral Act Amendment Bill 2022 into law last Friday, putting political parties under pressure to meet the timeline set for primaries.

Bagudu said the governors met with the president to congratulate him for signing the Electoral Act (Amendment) Bill, 2022 and as well on the victory of the APC in some of the by-elections conducted over the weekend.