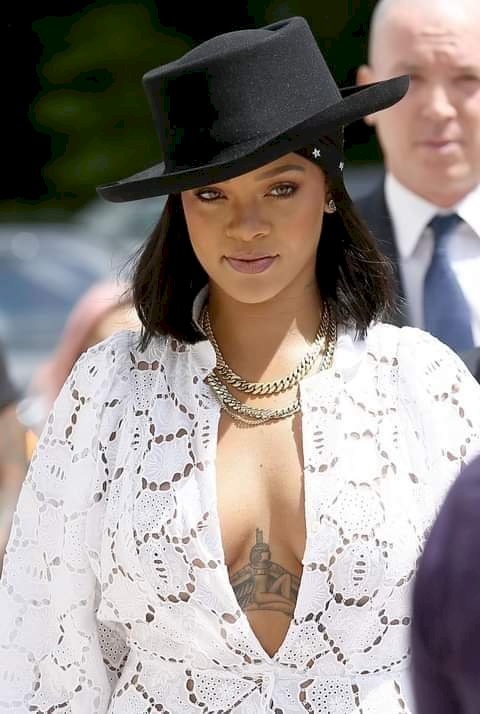 Rihanna is worth an estimated $600 million, which she's earned from a variety of industries. According to Forbes, she is now the world's wealthiest female musician. The 32-year-old is currently richer than Madonna who has a fortune of $570 million, Celine Dion with $450 million and Beyonce, who’s estimated at $400 million.