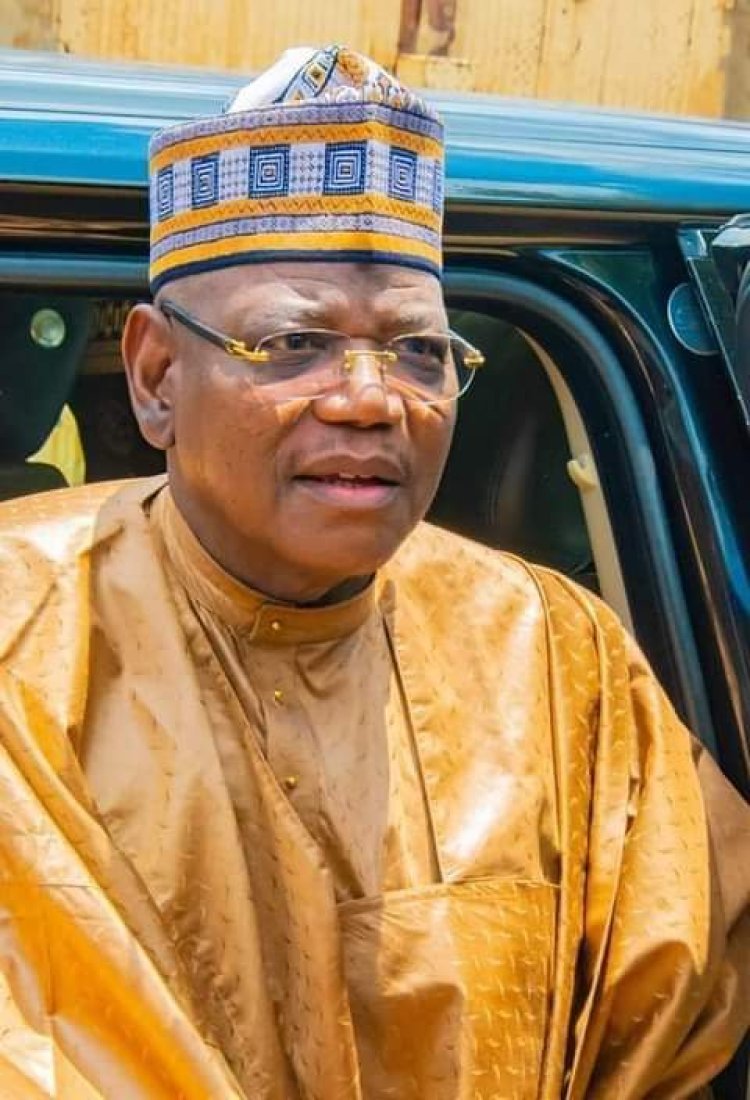 A former governor of Jigawa State, Sule Lamido, has risen in defence of the Peoples Democratic Party, PDP, presidential candidate, Atiku Abubakar, over his seeming frosty relationship with the governor of Rivers State, Nyesom Wike.

Recall that Mr Wike had been at loggerheads with Mr Atiku allegedly over his refusal to pick him as the running mate.

Speaking during an interview on Channels TV’s Politics Today, on Tuesday, Mr Lamido said neither Mr Atiku, nor any other PDP member offended Mr Wike, and that the governor cannot stop people of his state to vote for the presidential candidate..

According to him, the Rivers State governor should only be angry with the PDP convention which produced Mr Atiku as its standard bearer.

He said, “This party like all parties in Nigeria has its own constitution, norms and guidelines and if you look at the procedure under the PDP right from counsellorship to chairmanship to the member House of Assembly, the governor, National Assembly, there are specified rules and regulations; and it is the congresses which produce these officers at all levels.

“People contest for councillorship; some win, some lose.  The same with chairmanship and governorship. So what is the big deal about Wike? To me who offended Wike? Who offended him? There is no issue here.

“There was a convention of the party in Abuja where Wike by his own testimony said it was credible; it was transparent. So what is the big deal here? Who offended who there? I want to know first because why is Wike the issue here?

“The convention produced a candidate who won the primary. If there is any offence it was the convention which offended Wike not Atiku, nor the party chairman.”