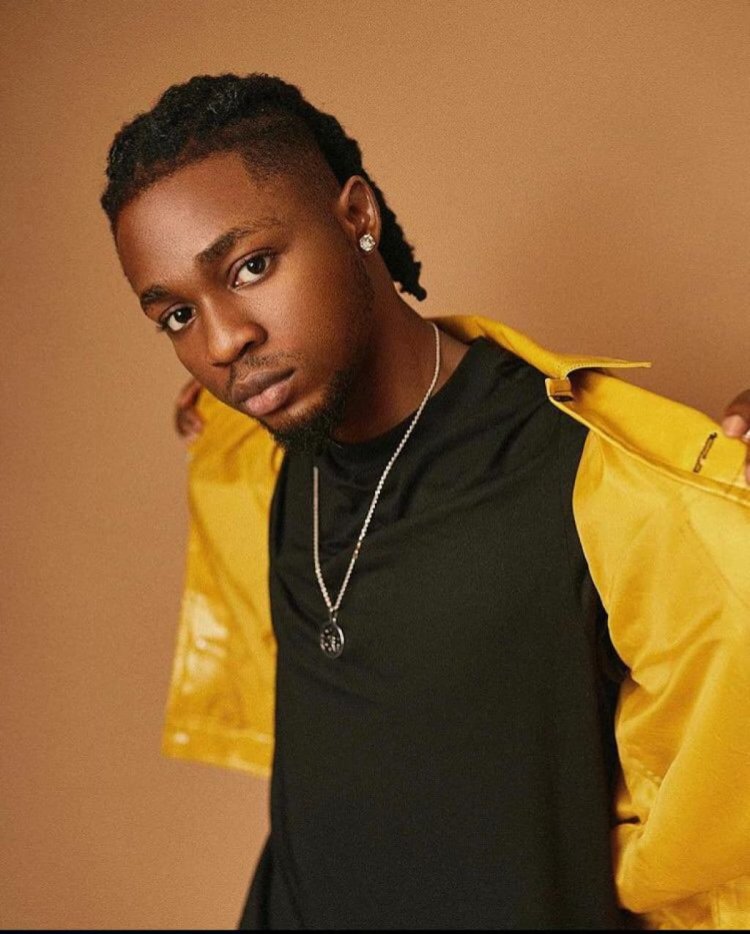 The singer made this known during a question and answer session on Instagram. A fan threw a question at the fast-rising musician, wanting to know if Burna Boy was included in his soon-to-be-released album and Omah Lay simply replied, ” E dey, but I go remove am.”

However, Omah Lay who just rounded off his tour with Canadian superstar, Justin Bieber didn’t give further details on why he would remove Burna boy from his album.

This development comes on the heels of a recent event that took place last week at a popular Lagos club, Cubana, which involved the Wonderful singer. It was reported that policemen attached to the Grammy award winner shot a married man in the club for cautioning Burna Boy after making advances at his wife.

It was reported that Burna boy who was at the VIP section of the club with some ladies, told one of the police officers to call the married woman who was identified as Lawrence Irebami, in the process, the husband refused all attempts to be humiliated by the “Ye” crooner which led to a shoot out where the husband and a friend of his were badly hurt.

How IPhone ‘Saved The Life’ Of Man Shot By Burna Boy’s...