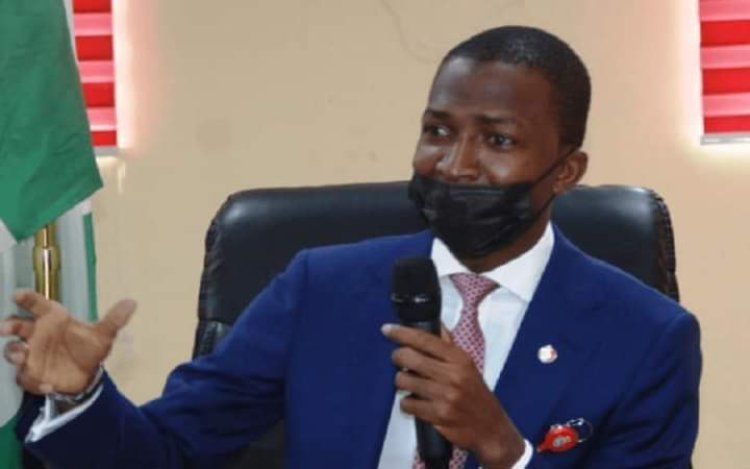 The Chairman of the Economic and Financial Crimes Commission (EFCC), Abdulrasheed Bawa, has said the dollar might drop to ₦200 after the redesigning of naira.

Bawa stated this in an interview with Deutsche Welle (DW) Hausa service, saying President Muhammadu Buhari did well to approve the redesigning.

He said, “The law says the redesigning of Naira notes should be done every eight years but we spent 20 years without any changes on them. And that resulted to 85 per cent of money are in circulation not in banks, when CBN came up with this redesigning, dollar moved to 880 and later dropped to 680 or thereabouts.

“So you see with this redesigning dollar may massively fall, who knows probably to ₦200.”

The EFCC chair also said there is no any political motive behind the idea and called on Nigerians to report any person with siphoned monies.

“There is no political motive in this; some people siphoned and hid public funds that is why we want them to bring them out and nobody says they should not bring them, what government says is let them deposit such money in banks.

“We assure Nigerians that we are always ready to receive reports of any person with suspicious hidden money and if investigated to be true, we will give 5 per cent of the money to them,” he added.