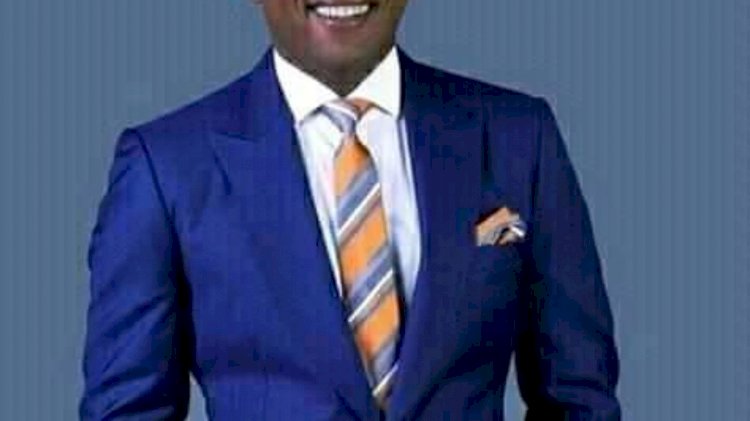 I don’t know if the blindness of justice is designed to guarantee justice just for justice’s sake. In effect, is justice itself free of its consequences? That is: what purpose does justice serve in society?

On the issue at hand, Bayelsa had suffered series of miscarriages of justice in the name of justice. At first, the APC won the election decisively but was denied assumption of power because of the judicial pronouncement. The governor elect through no fault of his lost his hard earned victory. As a consequence of that action, the people of Bayelsa suffered irreparable injustice through the loss of their mandate.

Now again, the people are at legal jeopardy for the prospect of losing a government they have come to accept, simply because a political party they hardly know has claimed that injustice had been committed against it. The law is saying that to achieve justice for this minority interest, the entire system; the political parties, the electoral umpire and the entire people of Bayelsa State must suffer injustice. So, what is justice and what is its purpose?”