Governor Bello Matawalle of Zamfara State has said some persons working with bandits have confessed that they are being sponsored by politicians.... 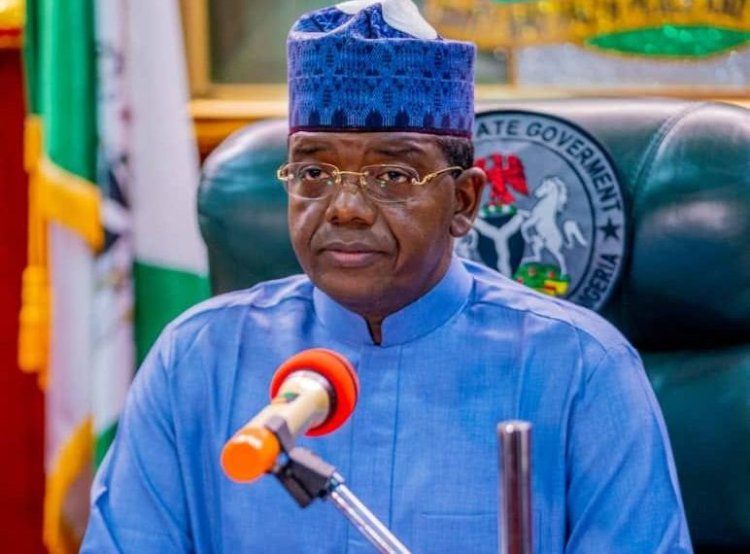 Governor Bello Matawalle of Zamfara State has said some persons working with bandits have confessed that they are being sponsored by politicians.

The governor, who said this in an interview with Lagos-based RadioNow, did not disclose identities of the politicians exposed by the bandits.

He also spoke on how some key political figures worked against the amnesty programme of his administration.

“After we initiated the dialogue, you know it was supposed to be a collective effort — between the government, the people of the state and other political gladiators. Unfortunately, when the government is trying to make sure we have peace, some political elites are thinking they don’t want us to succeed.”

“So they’ve been making so many unprecedented comments about the dialogue issues and the reconciliation. And some of them that have connections with the criminals have been telling them all sorts of things so that they shouldn’t believe the government’s amnesty and reconciliation.

“We have some records. Some of the informants that were arrested, we have over 2000 informants under the custody of security agencies, and some of them have opened up and indicted so many people. They said some of the politicians are the ones funding them, telling them the state and federal government are not serious on what we promise to them.”