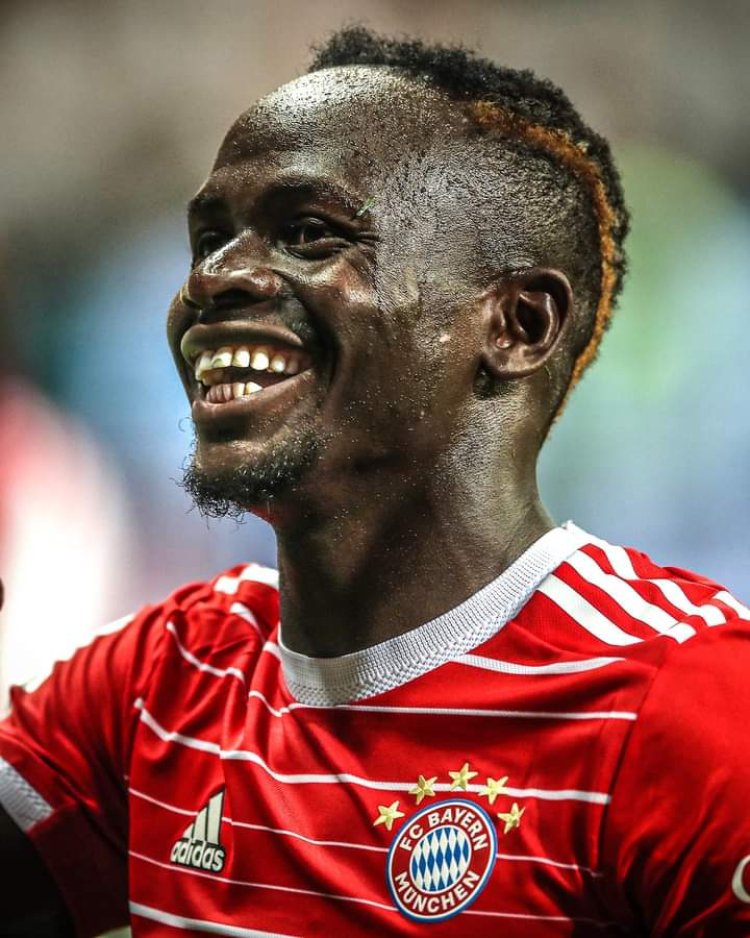 Sadio Mane has been named in Senegal’s 2022 World Cup squad, despite suffering an injury against Werder Bremen on Tuesday.

In Bayern Munich’s penultimate game before the World Cup, Mane was substituted after just 21 minutes when he appeared to hurt his leg during his side’s 6-1 win at the Allianz Arena.

Bayern manager Julian Nagelsmann said he had an x-ray after suffering a knock to the tibia.

Senegal will begin their World Cup campaign on November 21 against the Netherlands, and Mane will be crucial in their hopes of emerging from a group that also includes host nation Qatar and Ecuador.

Mane is a national icon after scoring the winning spot-kick in a penalty shootout win over Egypt to secure Senegal a first Africa Cup of Nations title last year.

He made another vital contribution from 12 yards out and repeated his feat against Egypt once again, scoring in a second shootout with the Pharaohs in March send his country to the World Cup.

His exploits at international level remain unsurpassed, and he became the country’s all-time leading goalscorer with a hat-trick of Benin in a 2023 Africa Cup of Nations qualifier in June.

The Lions of Teranga are managed by Aliou Cisse, who captained the side at the 2002 World Cup where they reached the quarter-finals and recorded an incredible 1-0 win over reigning champions France.
Cisse’s men have other star quality at their disposal, which includes Chelsea duo Edouard Mendy and Kalidou

Koulibaly, but Mane is undoubtedly their talisman.

The 30-year-old has been in superb start to life in Germany this season after scoring 11 goals in 23 appearances in all competitions.

His form in the Champions League has been particularly impressive, after netting three times and registering one assist as Bayern won all six of their group stage fixtures in a tough-looking group that included Barcelona and Inter Milan.

AFCON: My club coach asked me to fake injury to avoid representing...