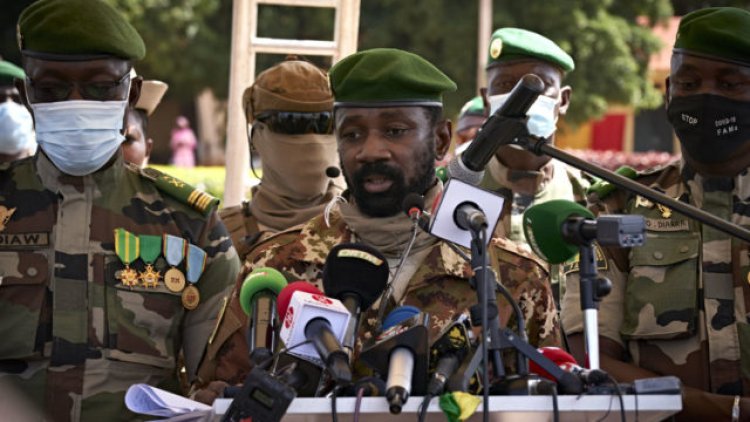 Lawmakers in Mali have unanimously approved a plan allowing the military junta to rule for up to five years.

No date has yet been set for future polls.

Elections had been due last month but were cancelled by Mali’s military leaders, prompting economic sanctions by regional bloc Ecowas.

Obasanjo: What Boko Haram Members Told Me When I Met Them